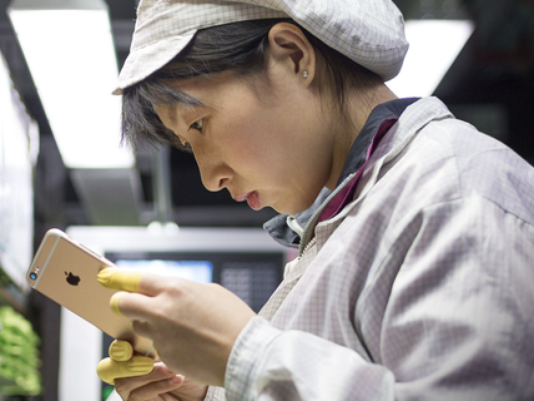 A Washington state man has become the first American to fall victim to a newly identified coronavirus that has infected more than 300 people in China and several other Asian nations, the Centers for Disease Control and Prevention (CDC) reported on Tuesday.

The CDC said Tuesday that one case has been identified in Everett, Wash. The patient is a 30-year-old man who had recently traveled from Wuhan, a CDC official said Tuesday. The Washington State Department of Health said the man was being treated at Providence Regional Medical Center in Everett, about half an hour north of Seattle.

He is in good condition and currently hospitalized “out of an abundance of caution” and short-term monitoring, the CDC said.