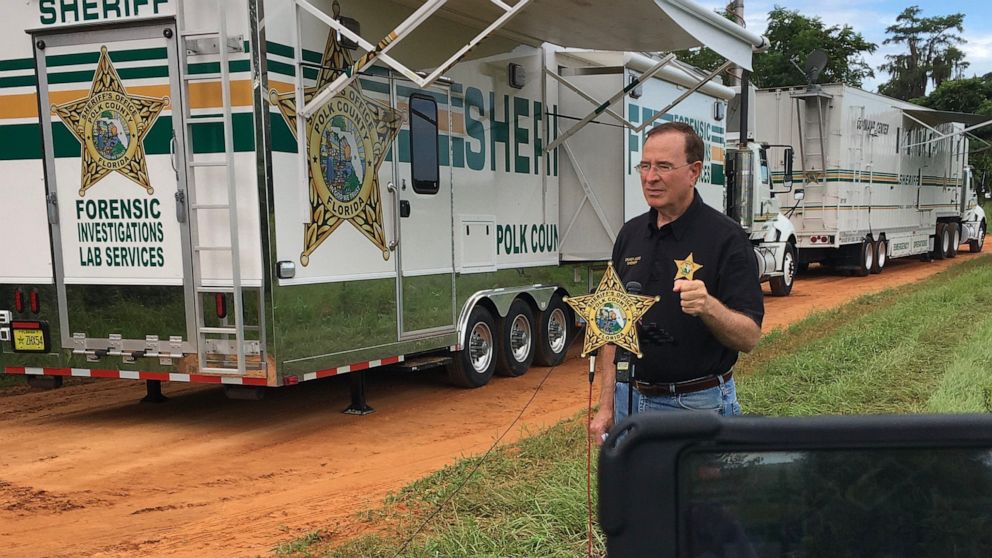 Authorities in central Florida are desperately looking for answers after three friends were found brutally murdered at a local lake late Friday. In the moments before he died, one of the victims was able to call his father and report the attack, the local sheriff’s office said.

No one has been arrested in the triple murder.

The three close friends had gone to catch catfish at a local fishing spot on Lake Streety in Frostproof, Florida, before they were killed, according to the Polk County Sheriff’s Office.

The victims were identified as Damion Tillman, 23, Keven Springfield, 30, and Brandon Rollins, 27.

According to the sheriff’s office, Rollins called his father at about 10 p.m. Friday and managed to only say “help.” He quickly jumped into his car and went to where his son had said he was going fishing.

“When he arrived he found his son Brandon barely alive, and his two friends deceased,” the sheriff’s office said in a press release. “Brandon was able to say a few things to his dad, which we are not releasing at this time.”