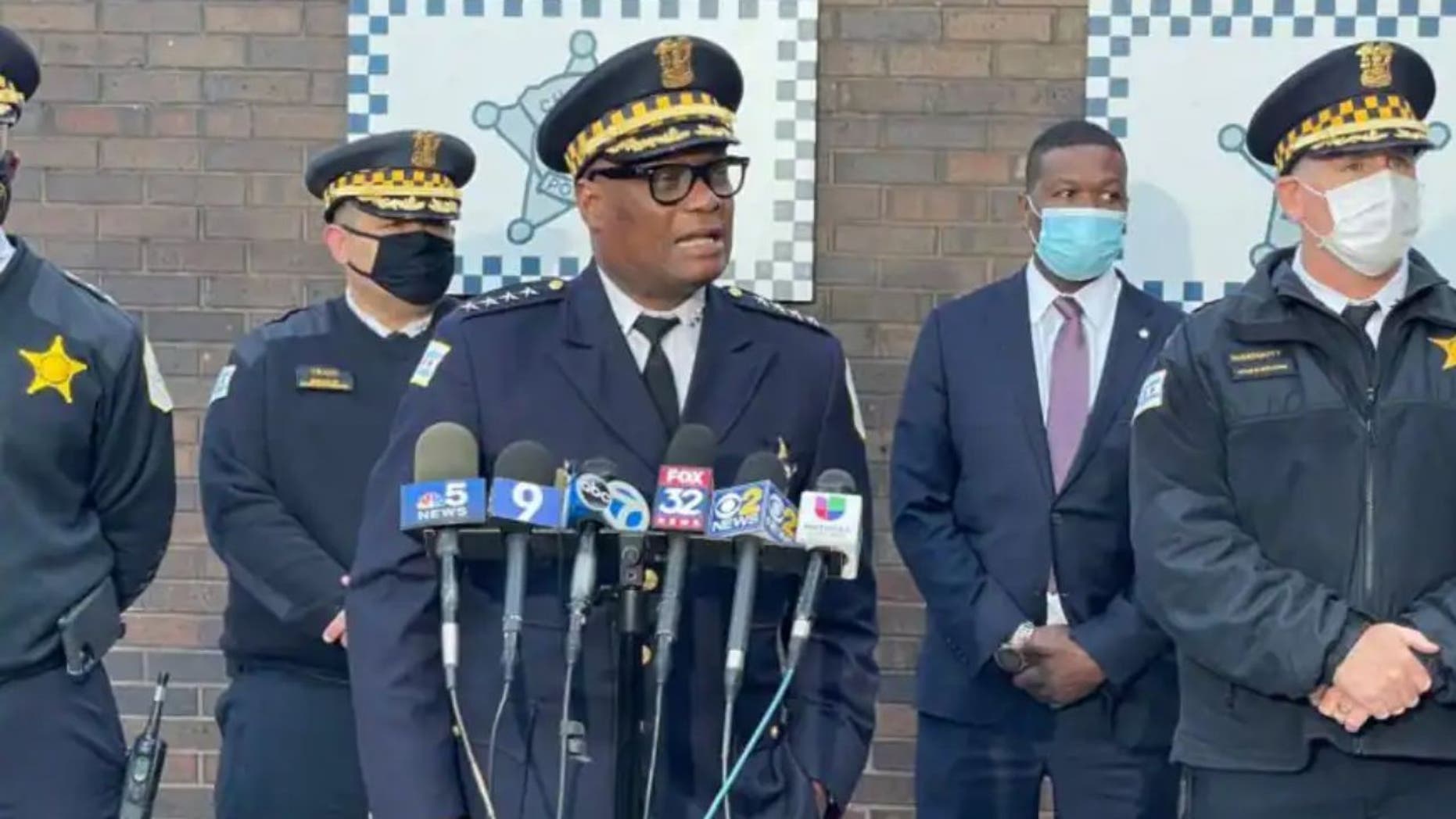 Chicago’s weekend gun violence left at least 40 people shot, including 11 fatally – and among those killed was rapper KTS Dre, who was riddled with dozens of bullets shortly after he was let out of jail.

A police report says the 31-year-old local rapper, whose real name was Londre Sylvester, had just been released on electronic monitoring when he was fatally shot across the street from the Cook County Jail around 8:50 p.m. Saturday in what authorities believe to be a targeted attack, Fox 32 reported.

Sylvester was left suffering from as many as 64 bullet wounds to his head and other areas of the body, the Chicago Tribune reported. He was transported to Mount Sinai Hospital, where he was pronounced dead at 9:25 p.m., according to the Cook County medical examiner’s office.