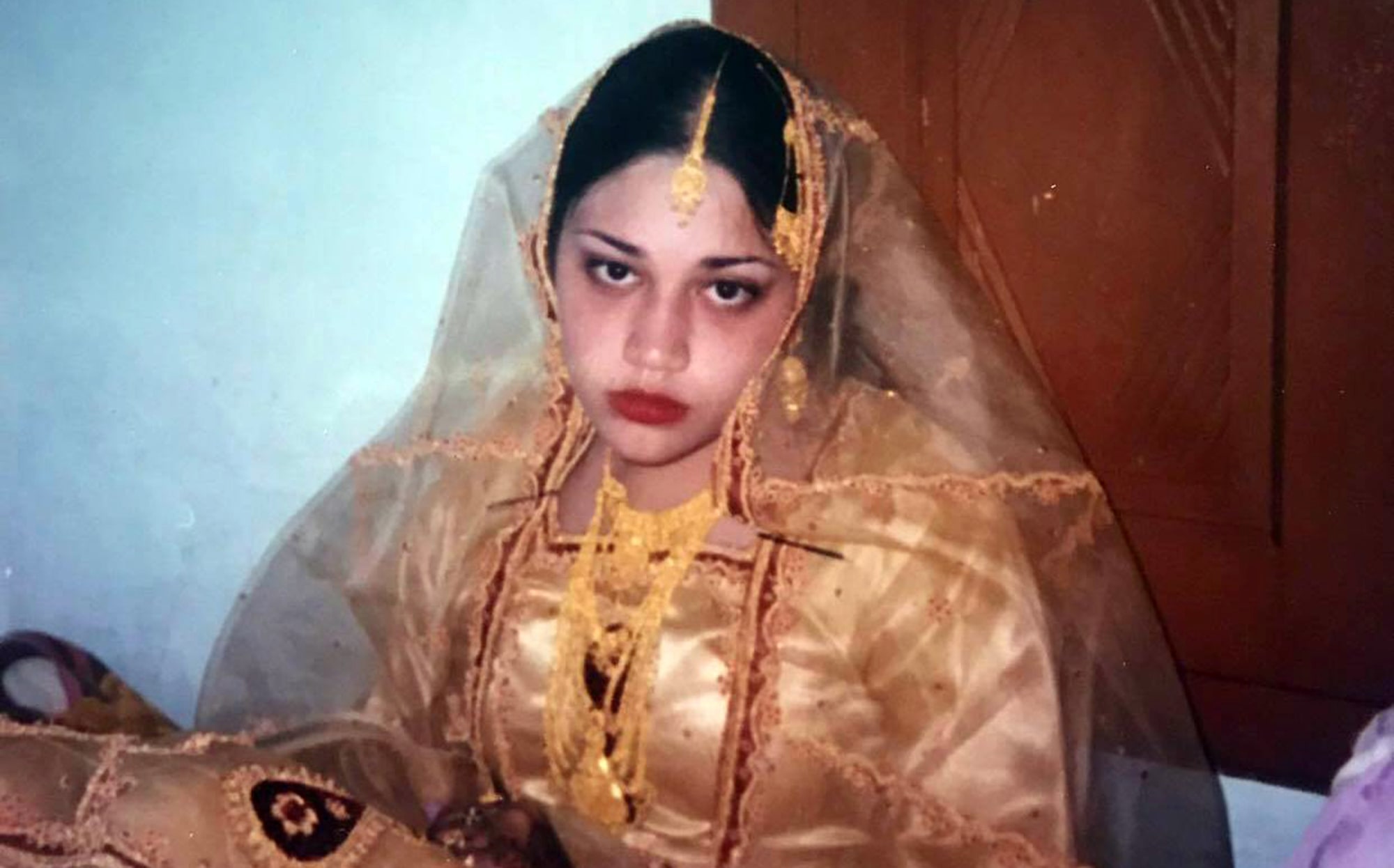 Naila Amin, 31, was a child bride in Pakistan at the age of 13; she now has a law named after her that bans the practice in New York state.

Child marriage is when someone under the age of 18 becomes legally married to an adult. Such minors, more likely girls than boys, are often forced into marriage because of socioeconomic factors by families who want to minimize their economic burden or earn income as a result of the marriage, according to UNICEF. Religious and cultural norms also contribute to its ongoing practice.

The practice is technically still legal in 44 U.S. states, as most allow marriage before 18. Cuomo signed legislation in New York in 2017 that raised the age of consent to marry from 14 to 18, but 17-year-olds could be married with parental and judicial consent.

Amin, an activist, founded the Naila Amin Foundation to help victims of child marriage and has been pushing U.S. states to end it for years. In 2018, she helped New Jersey raise the minimum marriage age to 18, making it the second state to do so.

Shortly after, Amin went to New York state Assemblyman Philip Ramos’ office in Brentwood on Long Island and told him about being a former child bride. “This story just touched my heart and it moved me to come up with legislation to outlaw child marriage,” Ramos said.

Because of the pandemic, Amin saw the proposed bill start to “slip through the cracks.”

arranged marriages, Cuomo, save our children