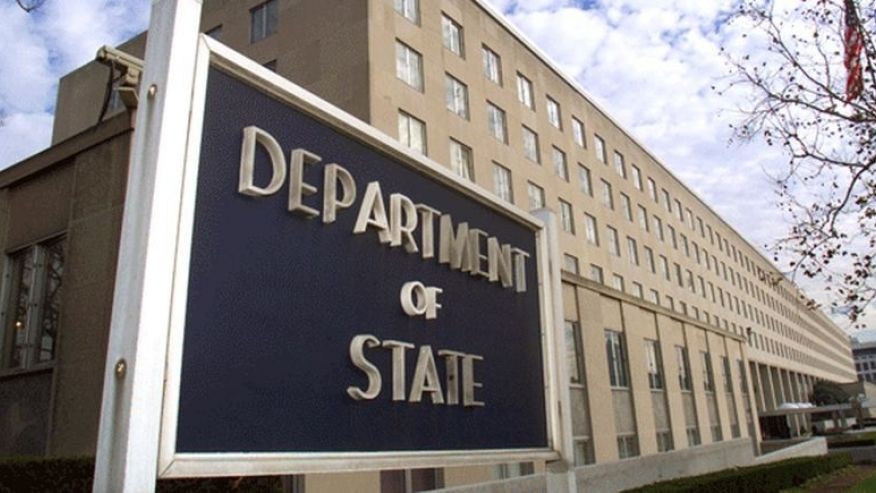 Two U.S. diplomats have reportedly been evacuated out of Vietnam due to reported “Havana syndrome” incidents this week.

The incidents were apparently the cause of Vice President Harris’s flight delay to Singapore on Tuesday.

Senior U.S. officials told NBC News that the “anomalous health incident” that Harris’s office cited for the delays was, in fact, suspected cases of Havana syndrome, the mysterious illness that has primarily affected diplomats in overseas offices. It was first detected in 2016 when it affected CIA officials in Havana.

According to the officials, the diplomats reported hearing strange sounds around the time they were hit by the illness. These apparent “acoustic incidents” have been reported by diplomats in Cuba as well, though they have not been seen in all cases.

These incidents occurred at the diplomats’ homes and not at the U.S. Embassy, NBC News reports, as staffers have been working from home due to the COVID-19 pandemic.