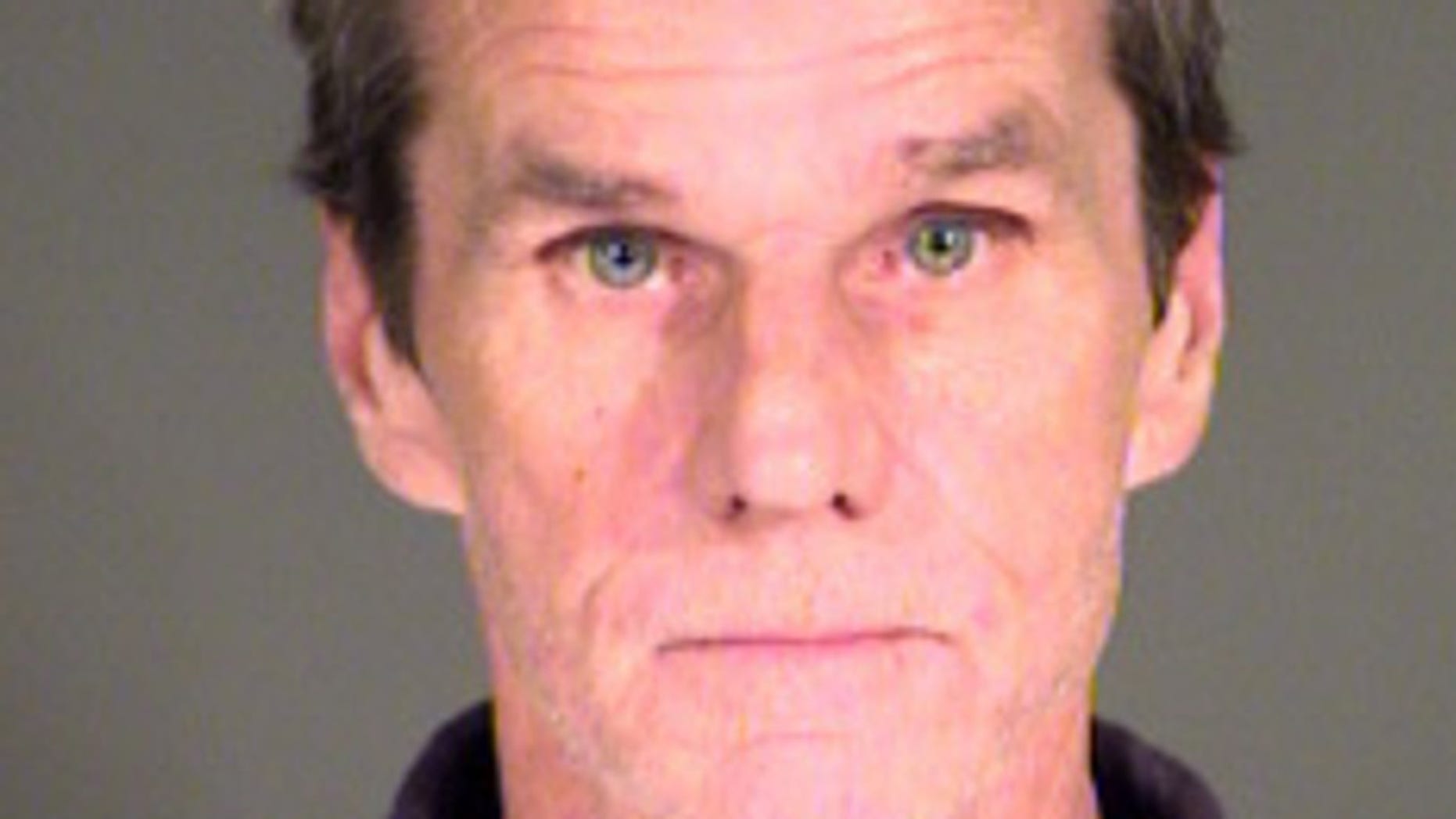 A Wisconsin man on probation following his sixth felony impaired-driving conviction voted illegally in last November’s election, according to reports.

Donald Holz, 63, has been charged with committing election fraud, FOX 6 of Milwaukee reported.

“I am a qualified voter,” Holz had contended on his 2020 voter application, even though he had signed a voter ineligibility acknowledgment form following his sentencing in 2019, according to the station.

The 2019 form had spelled out that Holz would not be eligible to vote again until after he had completed his probation sentencing, FOX 6 reported.

Holz is due to appear in court Oct. 12 on the election fraud charge. If convicted, he could face more than three years in prison and/or a fine up to $10,000.

The suspect was the fourth in Wisconsin charged with election fraud in connection with last November’s voting, FOX 11 of Green Bay, Wisconsin reported.