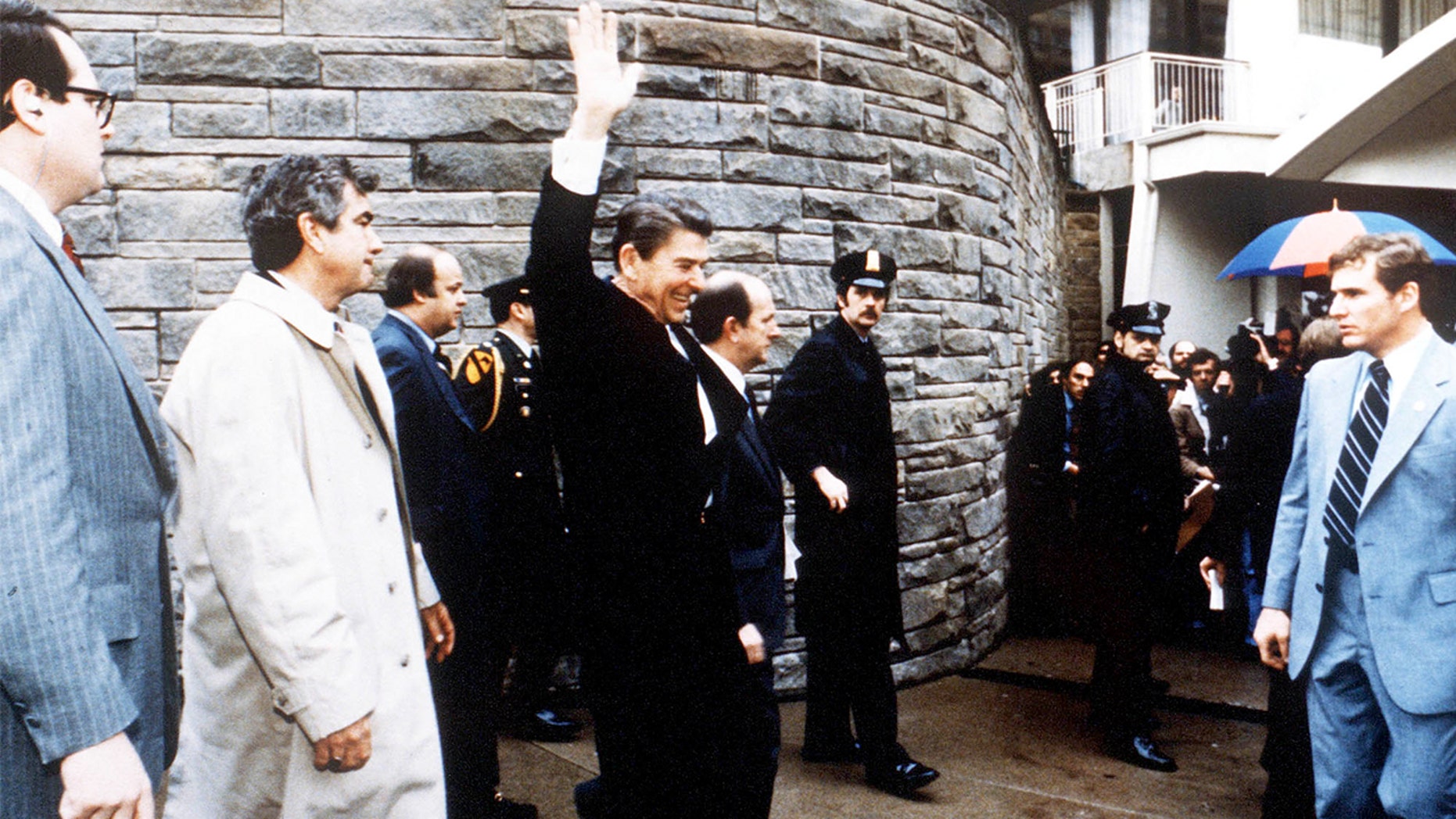 John Hinckley Jr., the man who tried to assassinate President Ronald Reagan in 1981, said last year that he’s “happy as a clam” living his life in Virginia.

Hinckley, 63, told mental health professionals he’s “the happiest I’ve ever been in my life,” according to a mental health evaluation that was conducted in 2018 and publicly released on Tuesday.

While “happy,” the man, who anonymously sells books online and items at an antique mall, said he has struggled to make friends or develop relationships in the Williamsburg, Va., area, where he lives with his mother and older brother.

Evaluations of Hinckley’s mental health offer a rare view into his life since he moved out of a mental hospital in 2016 and in with his mother. He had been suffering from acute psychosis and major depression and had become obsessed with actress Jodie Foster.

When jurors found him not guilty by reason of insanity, they said he needed treatment, not a lifetime in confinement.

He was 25 years old when he shot Reagan outside a hotel in Washington in 1981. The shooting left Reagan’s press secretary, James Brady, and two others paralyzed.