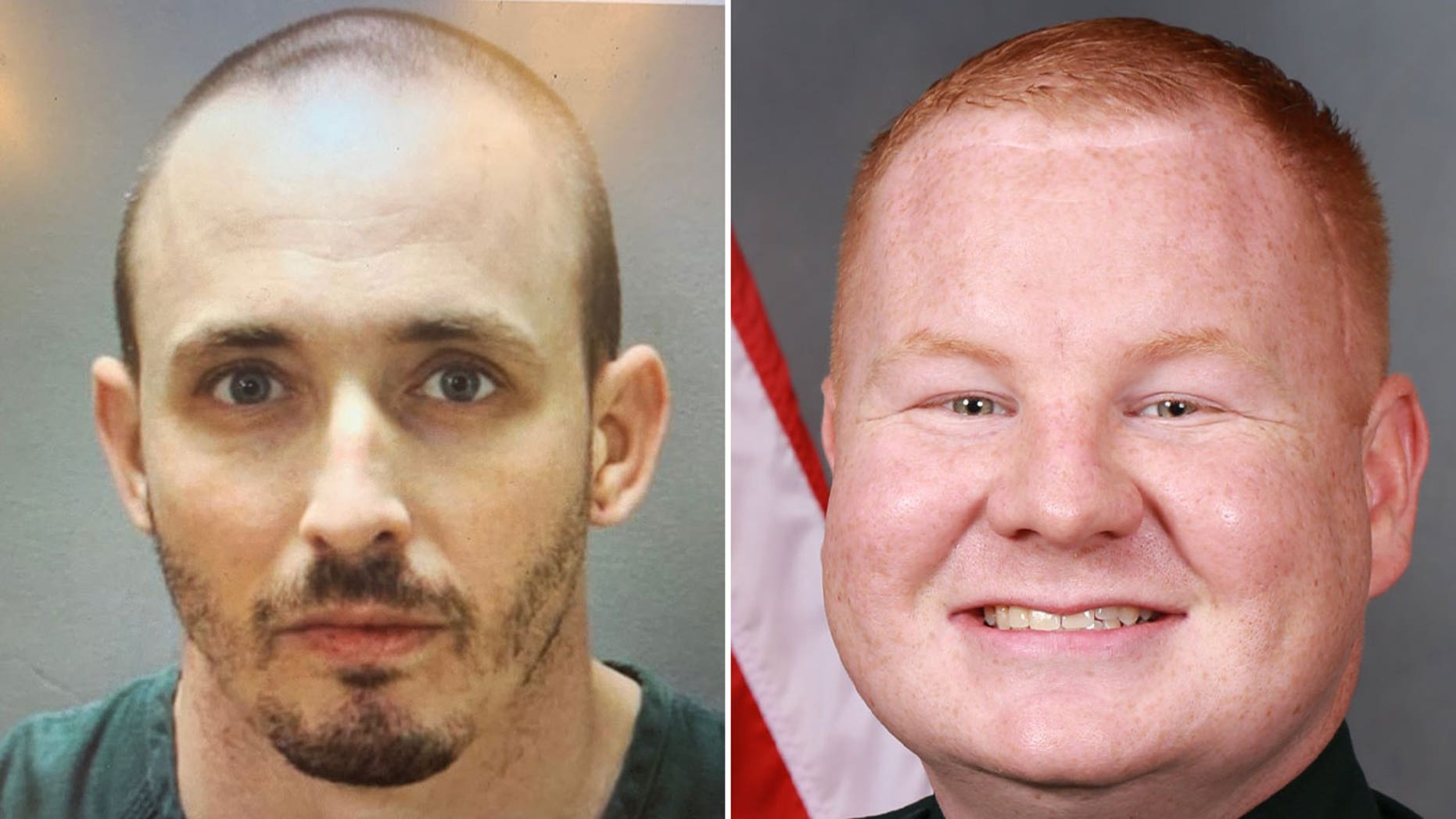 A massive search effort for a suspect wanted for shooting a Florida deputy during a traffic stop entered its fourth day Monday, as the reward for the gunman’s capture was once again upped and schools in the northeastern-most part of the state remain on modified lockdown.

The reward for 35-year-old Patrick McDowell’s capture is now $54,000, the Nassau County Sheriff’s Office said, warning the man could still be in the area and residents should not drop their guard. Anyone who sees anything out of the ordinary is advised to call the sheriff’s office at 904-225-5174.

The sheriff’s office advised residents that there would be a heavy police presence in the Sandy Ford Road at US 301 area of Callahan on Monday that would include about 200 vehicles and deputies, as law enforcement members from several agencies scour a 5-square-mile area.

“Do not be alarmed. We are collecting evidence,” the agency said on Facebook. “We don’t know how long this will take. Thank you for your patience.”

McDowell, who reportedly served in the Marines, is accused of shooting Nassau County Deputy Josh Moyers during a traffic stop on Friday. Moyers, 29, died at 2:19 p.m. Sunday at UF Health Jacksonville. A weapons expert who trained McDowell as a security guard about a decade ago described him as a “survivalist” with military experience and skills to hide himself in the woods, WJXT reported.

back the blue, marines, police