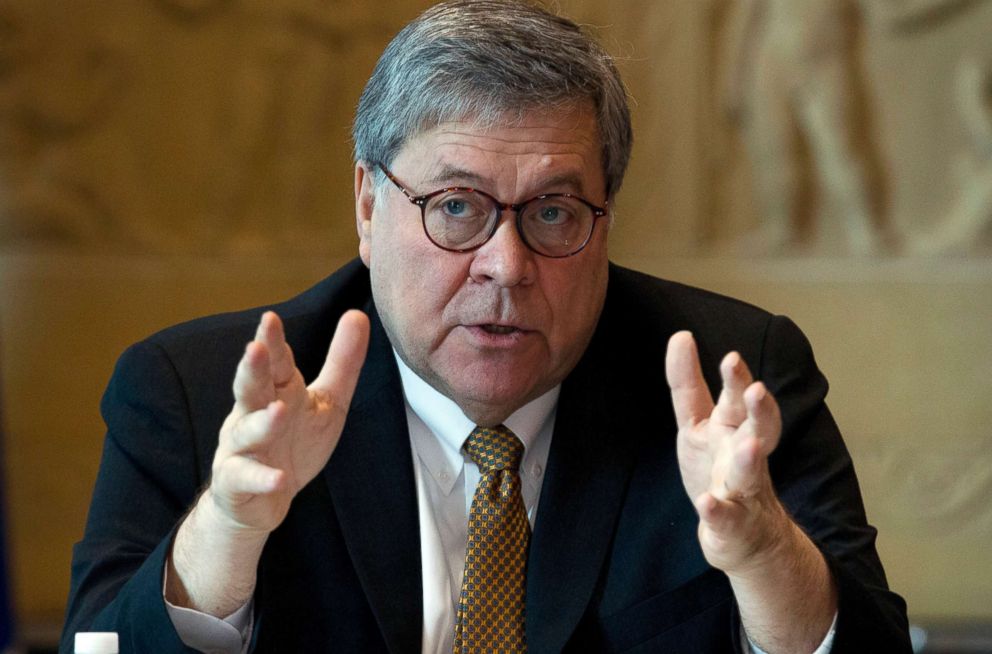 Attorney General William Barr on Tuesday said there has been no evidence of widespread voter fraud that would change the outcome of the election, undercutting President Trump’s repeated baseless claims to the contrary.

“To date, we have not seen fraud on a scale that could have affected a different outcome in the election,” Barr told the Associated Press in an interview.

Barr told the wire service that U.S. attorneys and FBI agents have been following up on specific complaints following the election, but have yet to discover anything on a scale that would overturn President-elect Joe Biden’s victory.

Trump has for weeks made the false claim that the election was stolen from him, arguing almost daily that there are enough fraudulent votes in major cities in Pennsylvania, Wisconsin, Michigan and Georgia that would change the outcome. But his legal team has yet to provide any such evidence in court, with several lawsuits being dismissed for lack of standing.

Barr appeared to knock down one theory propagated by attorney and Trump ally Sidney Powell that Dominion Voting Systems were used to change votes and were backed by communist money.