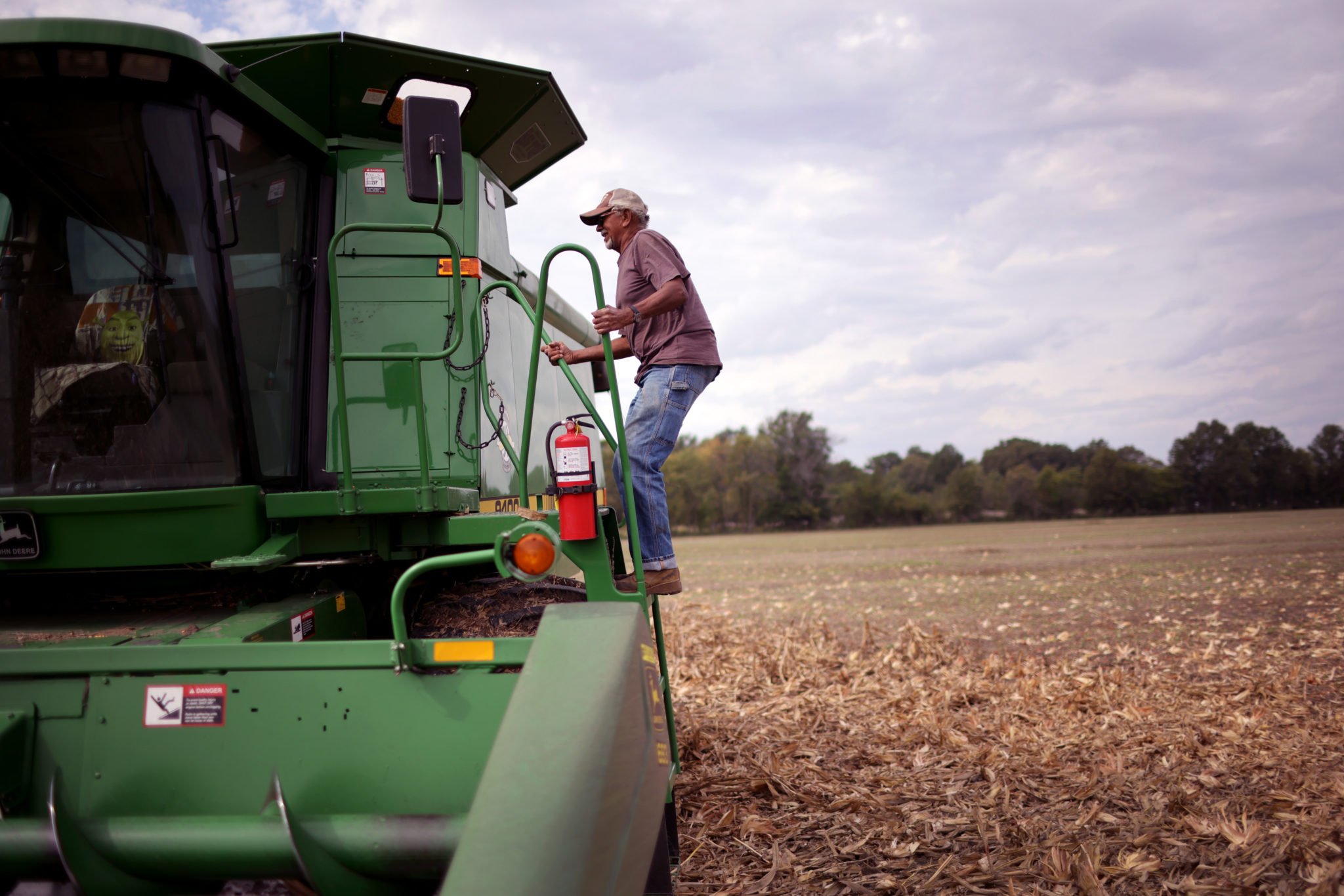 The Biden administration is reportedly considering clamping down on a widely-used herbicide that farmers and industry groups have argued is key for maintaining low prices.

The Environmental Protection Agency (EPA) is considering tighter restrictions on the use of atrazine, a key herbicide often applied to corn, soybeans and sorghum, according to a March letter from the Triazine Network obtained by the Daily Caller News Foundation. The Triazine Network is a coalition of more than 20 industry groups including members of the National Corn Growers Association, the National Grain Sorghum Producers Association and the Florida Fruit and Vegetable Association.