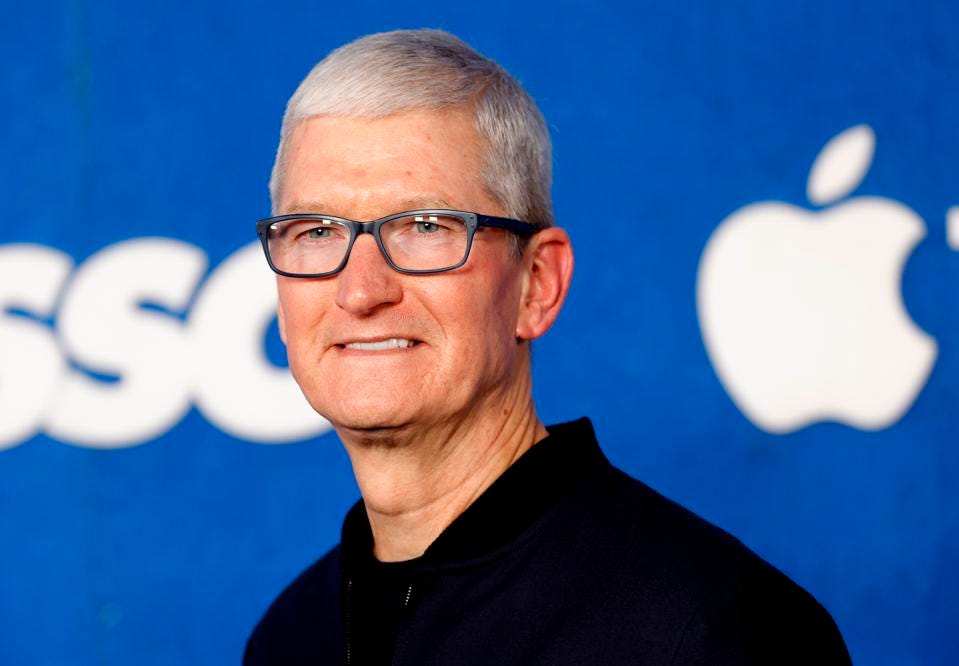 Apple CEO Tim Cook refused to comment on the protests in China, avoiding questions about why the company’s AirDrop feature was limited in the country or his thoughts on the beatings of iPhone factory workers.

Cook was bombarded with questions as he arrived for meetings with lawmakers on Capitol Hill in Washington, D.C. on Thursday.

FOX Business asked him whether he supported the protests and if he regretted allegedly restricting AirDrop access. But Cook remained silent.

The meetings were held just a day after the White House was accused of double standards, as a senior spokesman deflected questions about Apple bowing to Chinese authorities, saying the tech giant was a private company, while the Biden administration says it is monitoring Twitter for misinformation.