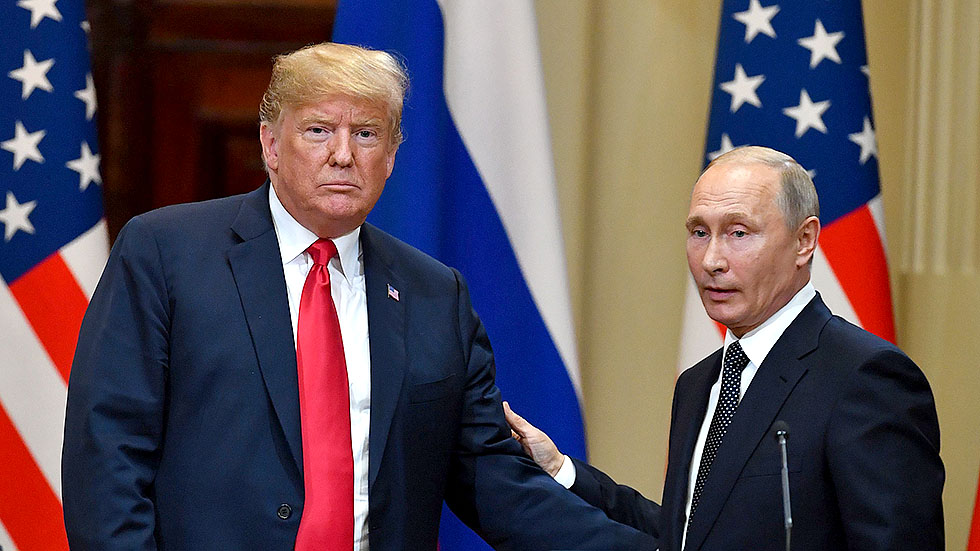 “You stood there like a little wet noodle, like a little fan boy,” Schwarzenegger said in a Twitter video directed at Trump.  “I was asking myself when you are going to ask him for an autograph or a selfie or something like that.”

Schwarzenegger in the 45-second video accuses Trump of attacking the intelligence community and the Justice Department by refusing to denounce Russian interference in the 2016 election.

Schwarzenegger, who was born in Austria, then questioned what happened to the “strong words” during the Cold War from former President Ronald Reagan.