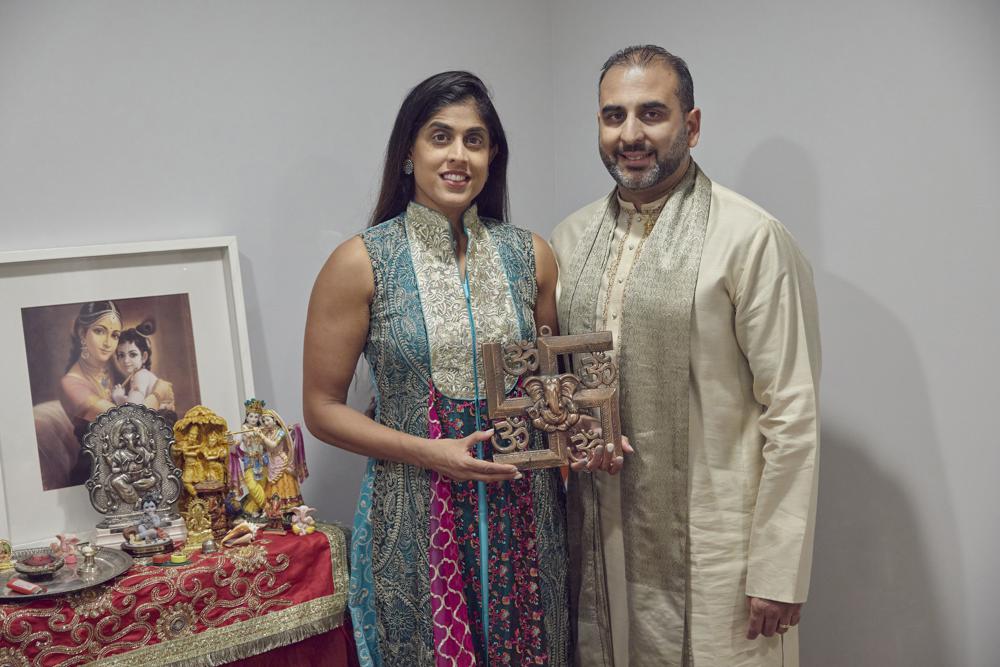 Sheetal Deo was shocked when she got a letter from her Queens apartment building’s co-op board calling her Diwali decoration “offensive” and demanding she take it down.

“My decoration said ‘Happy Diwali’ and had a swastika on it,” said Deo, a physician, who was celebrating the Hindu festival of lights.

The equilateral cross with its legs bent at right angles is a millennia-old sacred symbol in Hinduism, Buddhism and Jainism that represents peace and good fortune, and was also used widely by Indigenous people worldwide in a similar vein.

But in the West, this symbol is often equated to Adolf Hitler’s hakenkreuz or the hooked cross – a symbol of hate that evokes the trauma of the Holocaust and the horrors of Nazi Germany. White supremacists, neo-Nazi groups and vandals have continued to use Hitler’s symbol to stoke fear and hate.

Over the past decade, as the Asian diaspora has grown in North America, the call to reclaim the swastika as a sacred symbol has become louder. These minority faith communities are being joined by Native American elders whose ancestors have long used the symbol as part of healing rituals.