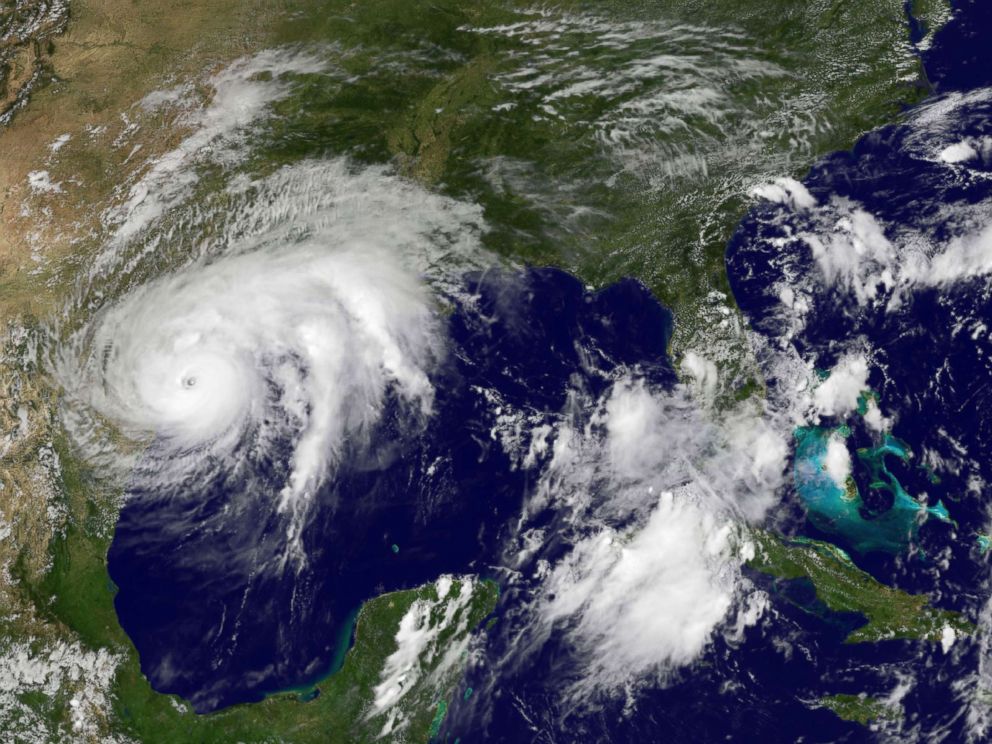 “Our biggest concern is between 20 and 30 more inches of rain in areas ranging from Corpus Christi over to Houston,” Abbott said at a press conference Saturday afternoon. “We want to do everything we possibly can to keep people out of rising water.”

Abbott said search-and-rescue missions and cleanup efforts have already begun in some parts of Texas, after Harvey slammed into the state’s Gulf Coast Friday night as a Category 4 hurricane, unleashing a dangerous wrath of torrential rain and 130 mph winds. By Saturday afternoon, Harvey had gradually downgraded to a tropical storm as maximum sustained winds dropped to 65 mph, but the National Weather Service still warned of a “serious flooding event unfolding” inland over Texas, as well as “torrential rains.”

As of 4 p.m. local time, the storm had barely moved for hours, with the eye hovering about 45 miles away from Victoria, Texas.

Abbott, who visited with evacuees from the Corpus Christi area in San Antonio, said the displaced residents he met with are in “strong” spirits despite the damage done and the ominous forecast.