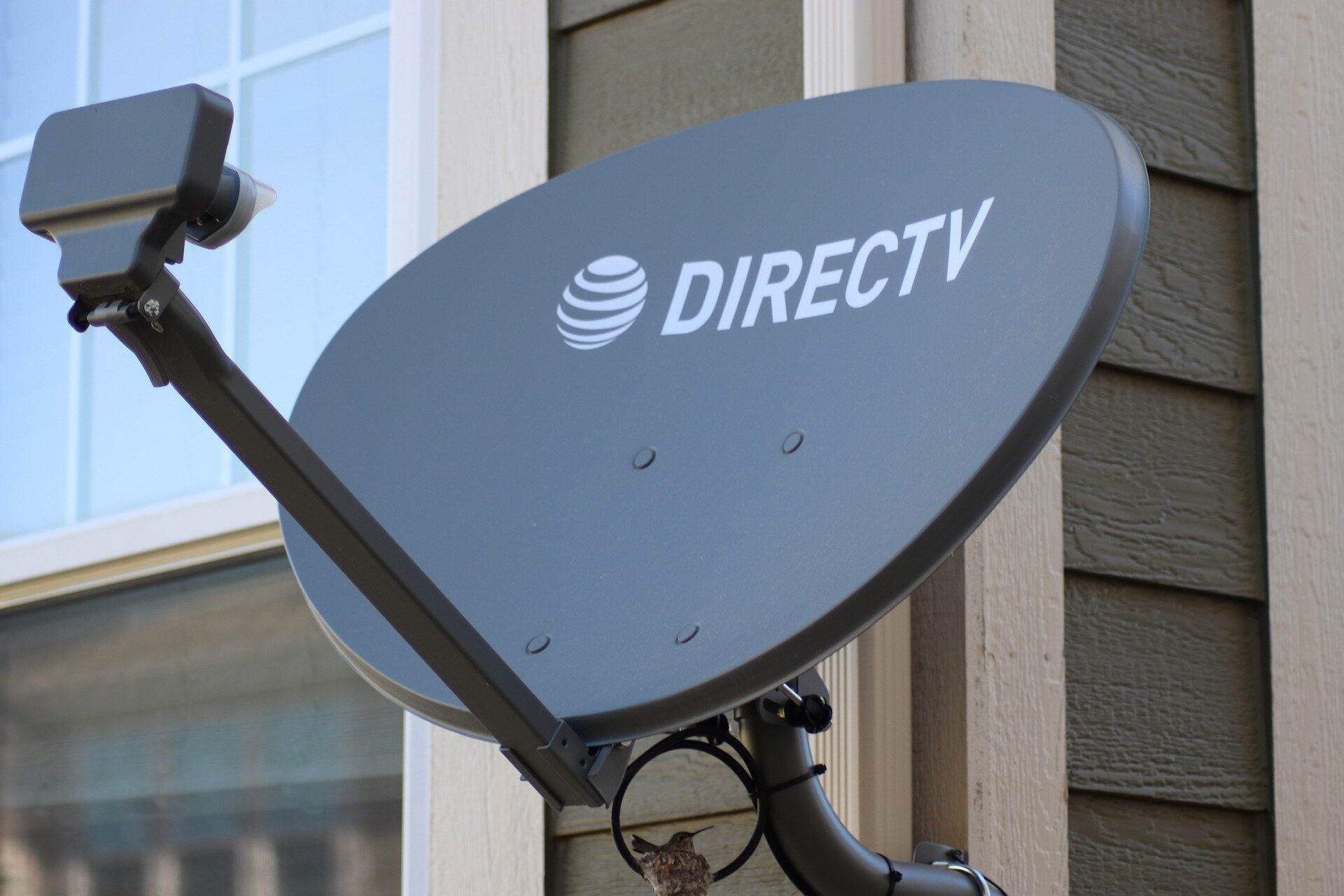 At midnight Tuesday, AT&T’s DirecTV cut Newsmax’s signal, immediately shutting the network off from more than 13 million customers of the satellite service, DirecTV Stream, and U-Verse.

This is the second time in the past year AT&T has moved to cancel a conservative channel, with DirecTV deplatforming OAN in April.

Despite Newsmax being the 4th highest-rated cable news channel in the nation, a top 20 cable news channel overall, and watched by 25 million Americans on cable alone, according to Nielsen, DirecTV said it was taking the step as a “cost-cutting” measure and would never pay Newsmax a cable license fee.

DirecTV pays cable license fees to all top 75 cable channels and to all 22 liberal news and information channels it carries. Almost all of these channels are paid hefty license fees significantly more than Newsmax was seeking — and despite the fact that most of the channels have much lower ratings than Newsmax.

“This is a blatant act of political discrimination and censorship against Newsmax,” Christopher Ruddy, CEO of Newsmax said.

“The most extreme liberal channels, even with tiny ratings, get fees from AT&T’s DirecTV, but Newsmax and OAN need to be deplatformed,” Ruddy added.