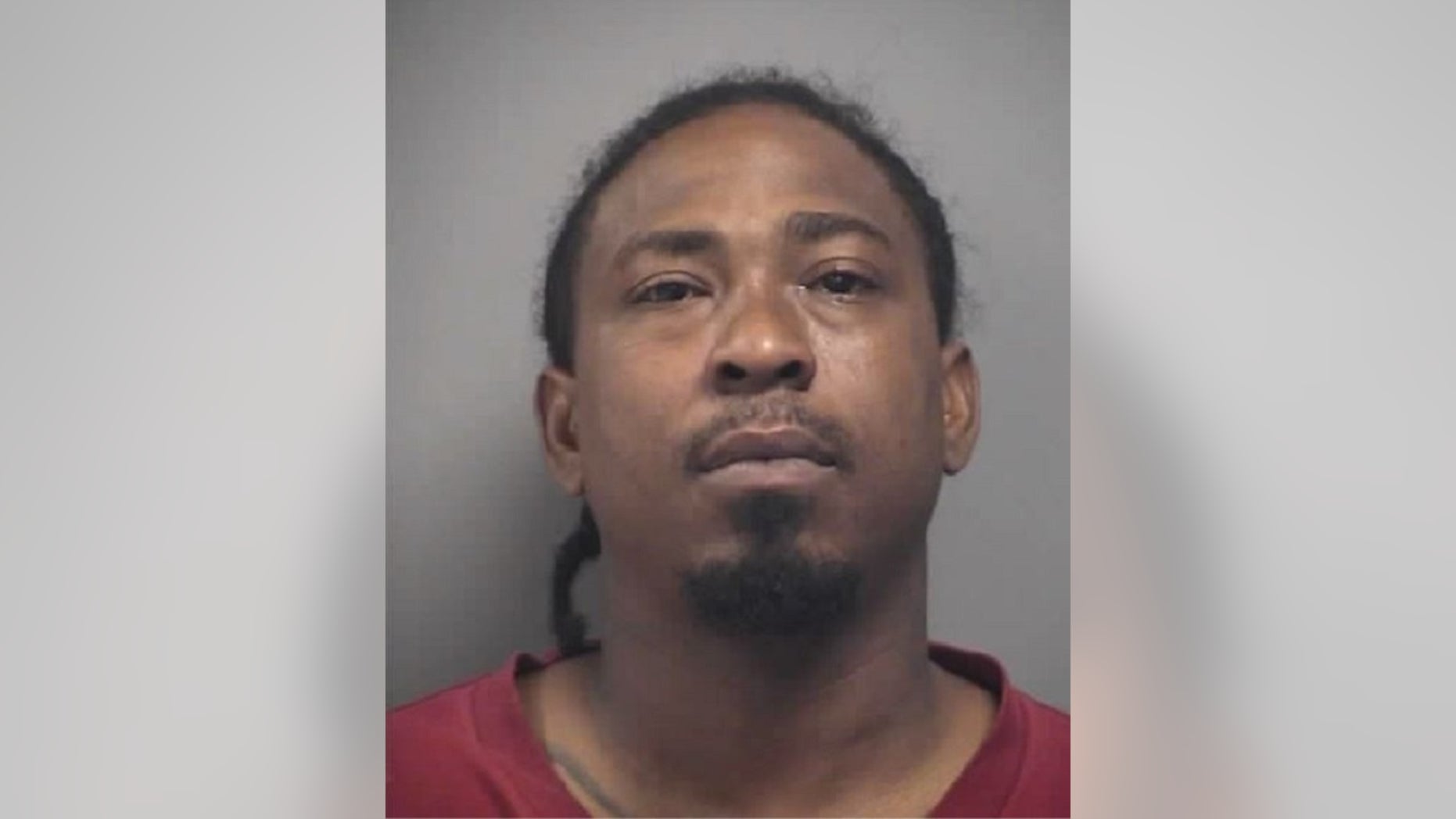 A man is facing child abuse charges after leaving his 6-month-old son inside a vehicle amid triple-digit temperatures outside while he went inside a Nevada casino to gamble, police said.

The father, Mitchell Hooks, was arrested by North Vegas police officers after the baby was rescued during the July 16 incident.

He is charged with child abuse or neglect and leaving a child unattended in a motor vehicle.

“Mitchell told me he shouldn’t have done what he did and that he deserved anything that was coming to him,” Officer Osvaldo Cerda-Guzman wrote in the police report obtained by Fox News. “He went on to say that there was no excuse for it and no reason for it.”