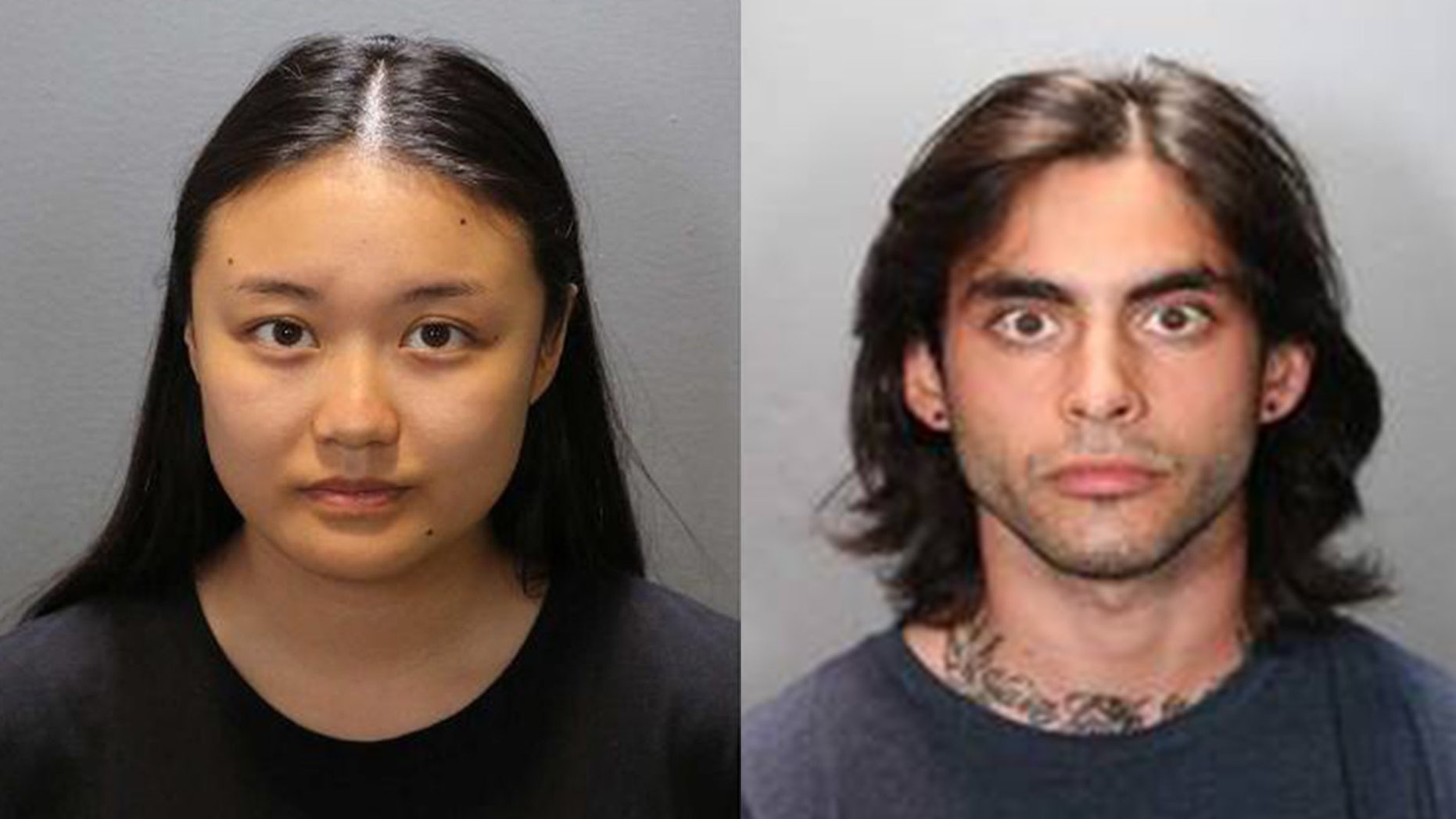 The California couple arrested in connection with the road rage shooting that killed 6-year-old Aiden Leos were charged on Tuesday, weeks after the child was struck while his mother was driving him to school.

Marcus Anthony Eriz, 24, and Wynne Lee, 23, were hit with different charges in connection with the May 21 slaying. Little Aiden was shot while on his way to kindergarten on May 21 in Orange County, southeast of Los Angeles.

Eriz was charged with murder and shooting at an occupied motor vehicle, both of which are felonies, according to a criminal complaint pertaining to the pair’s arrest. Lee was charged with accessory after the fact, a felony, and concealing a firearm in a vehicle, a misdemeanor, the document states.

“With respect to the charges against both, I absolutely am convinced they’re rock solid,” Orange County District Attorney Todd Spitzer told reporters.

murder, road rage, save our children