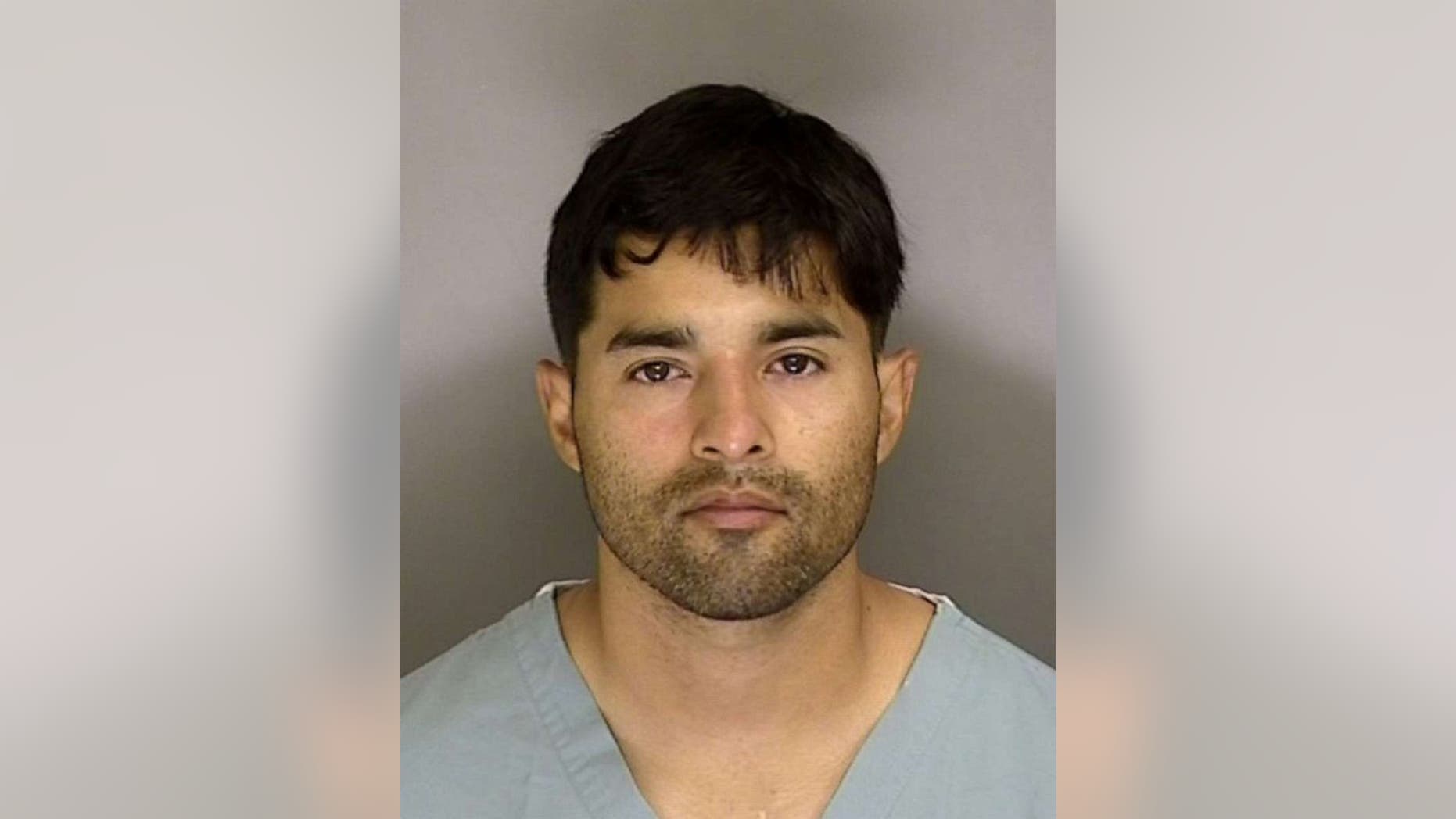 The Air Force sergeant accused of killing two law enforcement officers in California last year belonged to a militia group that was plotting a “war” against police, including taking cops as prisoners, stripping them naked and leaving them “blindfolded with [their] hands bound” in the wilderness, a report says.

The claims surrounding the alleged inner workings of the Grizzly Scouts emerged this week as the Santa Cruz Sentinel cited court documents that show the suspected gunman, Steven Carrillo, was not a lone actor but a member of an anti-government group that was preparing for more deadly attacks on law enforcement.

Carrillo has pleaded not guilty to the May 29, 2020 fatal shooting of Federal Protective Service Officer Dave Patrick Underwood in Oakland and the June 6, 2020 killing of Santa Cruz Sheriff Sgt. Damon Gutzwiller in an ambush in the community of Ben Lomond.