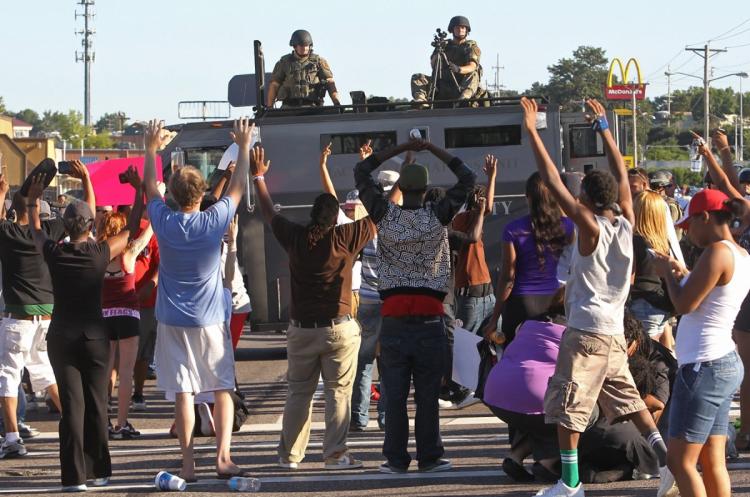 Minnesota saw the highest number of murders on record in 2020, as well the most assaults against police officers in the line of duty ever recorded within a one-year period, according to the annual uniform crime report released by the Bureau of Criminal Apprehension on Tuesday.

Just a few months into last year, the onset of the coronavirus pandemic in the U.S. brought economic uncertainty, which further escalated as Minneapolis became the tipping point for sometimes violent demonstrations calling to “defund the police” in reaction to viral bystander video showing former Officer Derek Chauvin pressing his knee to the back of George Floyd’s neck until the Black man died.

There were 667 incidents last year involving an officer or officers assaulted in the line of duty. That represents a 62% increase over 2019, and more than any other year on record, the report says.