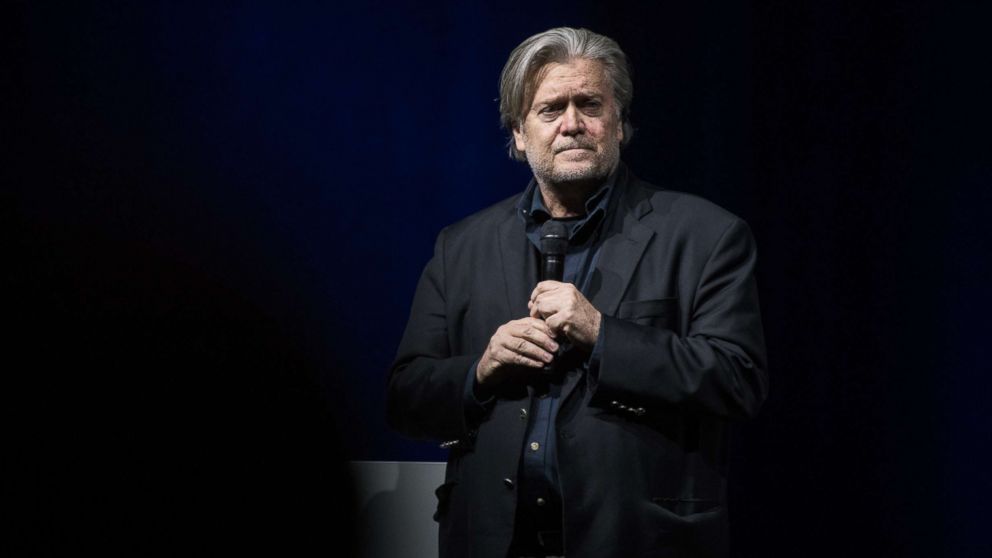 Former White House Chief Strategist Steve Bannon said that Martin Luther King, Jr. would be “proud” of what President Donald Trump has done for African-American and Latino workers in the U.S.

Karl pushed back on Bannon’s claim that Martin Luther King, Jr. would be proud of the effects of Trump’s policies on minorities.

“I think there are a lot of, a lot of civil rights leaders that would adamantly disagree with you on that,” Karl said.

Bannon was responding to Karl’s asking him about comments he made in March at an event with far-right French politicians.