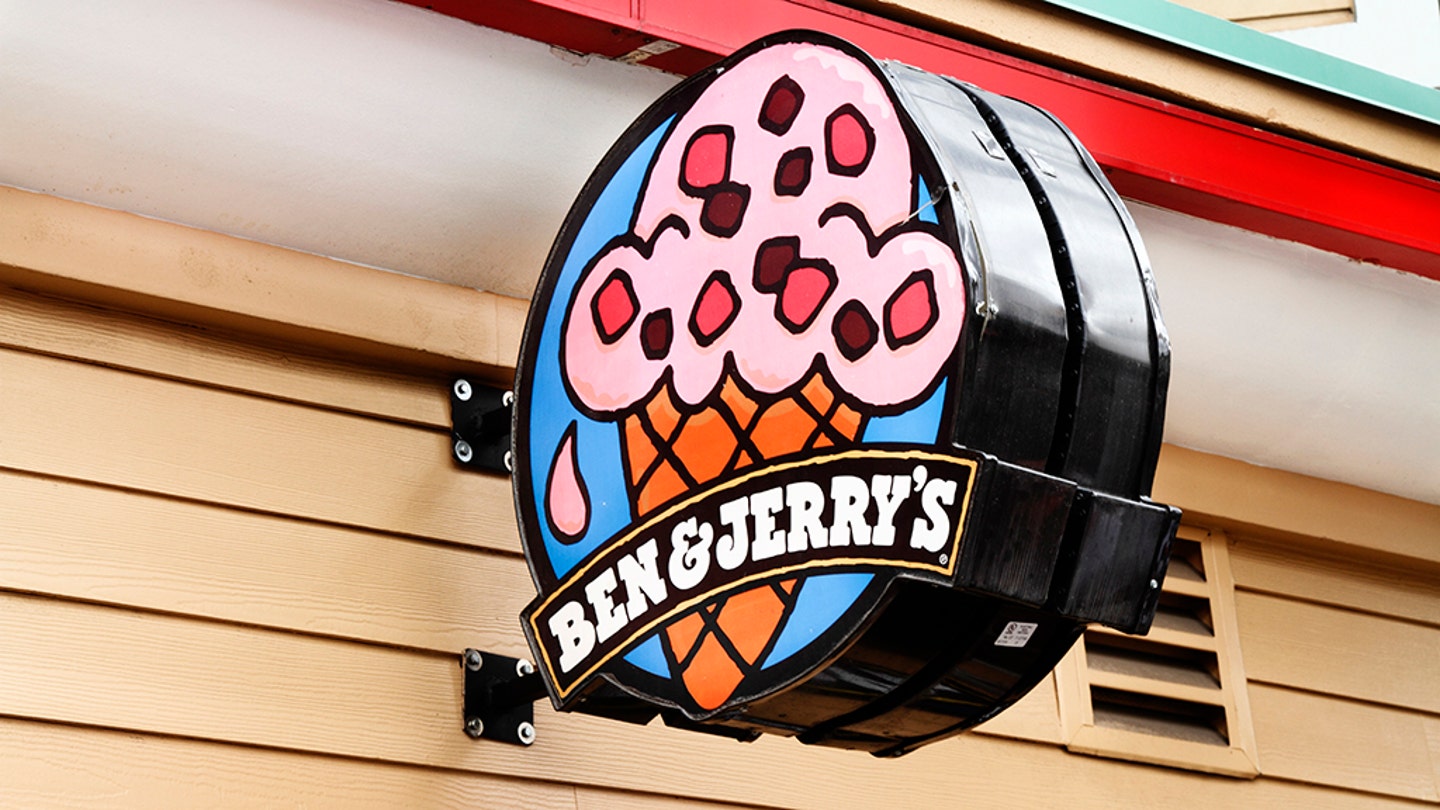 A bipartisan group of House lawmakers is urging the Securities and Exchange Commission (SEC) to assess whether the parent company of Ben & Jerry’s should amend its regulatory filing to reflect potential risks to shareholders over the company’s Israel boycott.

“In the interests of shareholders, consumers, and public policy, we believe it is appropriate for the SEC to take steps to ensure the full disclosure of all information necessary to make Unilever’s filings in compliance with the rules and regulations of the United States’ SEC,” the letter stated, Jewish Insider reported.

“Unilever is a widely held company with a current market capitalization of $135 billion, which places in jeopardy the manifold United States institutions, pension funds, and endowments which hold its shares on behalf of its beneficiaries,” the letter continued, the New York Post reported. “We believe that these actions require the SEC to request that the regulatory filings of Unilever be amended to disclose the material risk factors.”