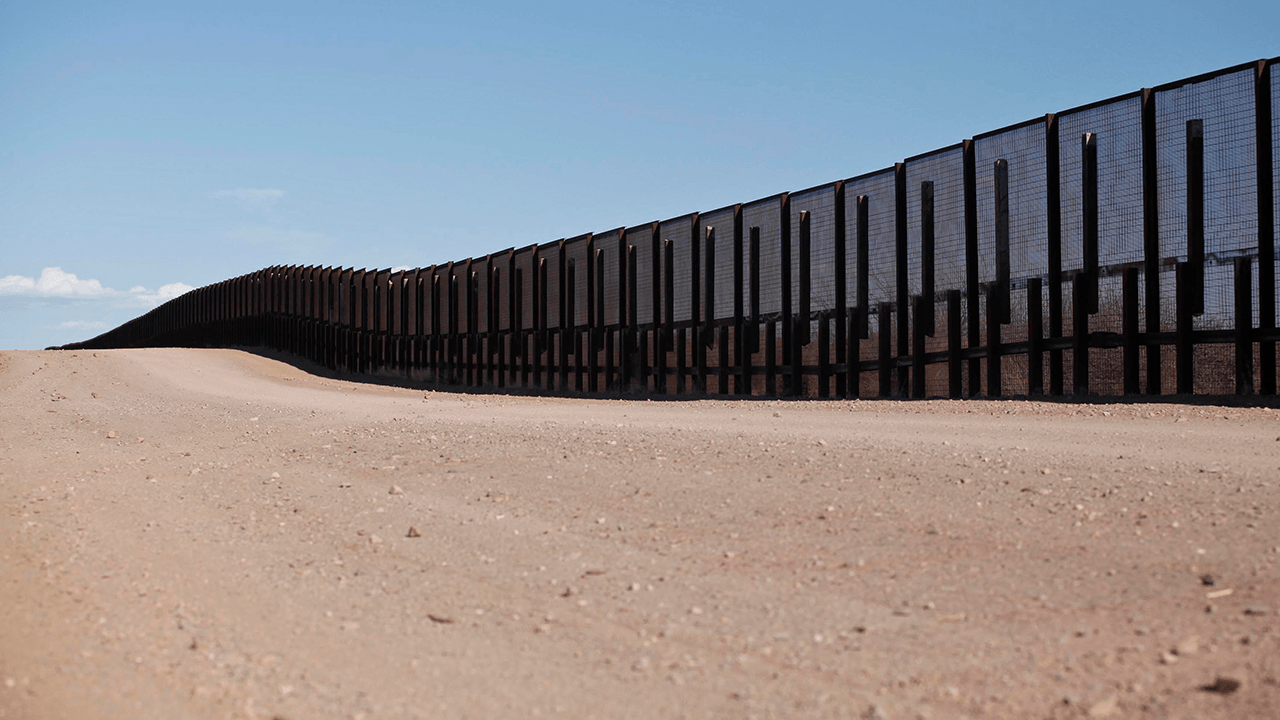 President Joe Biden’s administration will return more than $2 billion in funds allotted under his predecessor Donald Trump to build a wall along the U.S.-Mexican border to the military and devote other remaining money to construction site cleanup, the White House budget office said on Friday.

The move will return funds to 66 military projects spanning 11 states, three U.S. territories and 16 countries, the White House said in a related fact sheet. The projects include $79 million to renovate a U.S. military school in Germany and $9 million for a firing range in Indiana.

Trump, a Republican, made the wall a signature part of his presidency, saying it was needed to stop illegal immigration and drug smuggling. During his four years in office, Trump secured about $15 billion for the project, including $10 billion in redirected U.S. military funds.

Biden, a Democrat, issued an executive order on Jan. 20 – his first day in office – that paused wall construction, saying “a massive wall that spans the entire southern border is not a serious policy solution.”