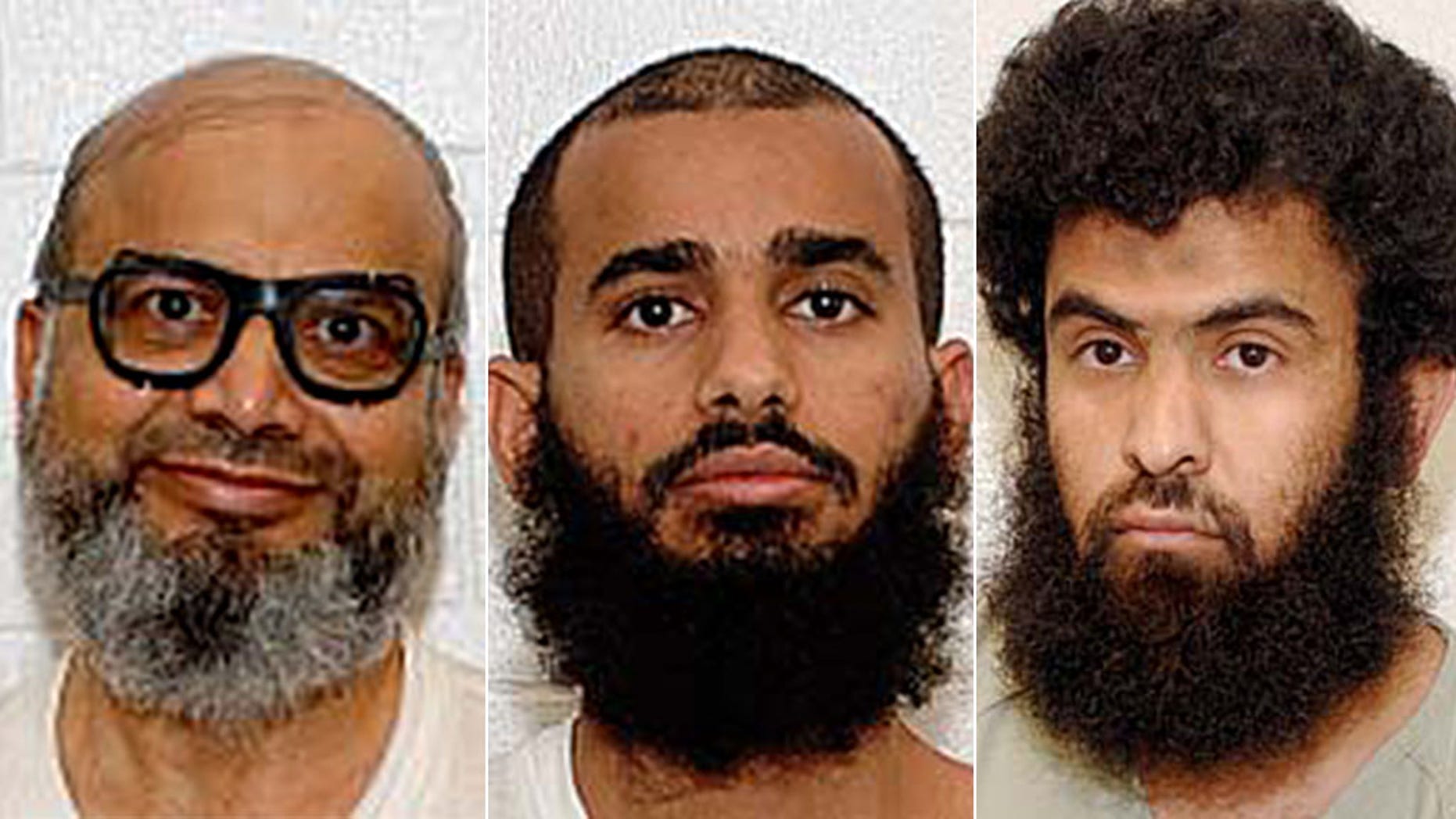 The Biden administration has cleared the release of three detainees, including an alleged 9/11 conspirator, who have been held in Guantánamo Bay for nearly two decades without having ever been charged with a crime.

Saifullah Paracha, 73, and Abdul Rabbani, 54, both of Pakistan, and Uthman Abdul al-Rahim Uthman, 40, of Yemen, have all been approved for transfer to other countries.

Paracha has been held for around 17 years on suspicion of having Al Qaeda ties. He was cleared for release by a review board, said his lawyer, Shelby Sullivan-Bennis, who represented him at his hearing in November.

“The Pakistanis want him back, and our understanding is that there are no impediments to his return,” she said.

Fox News has reached out to the Pentagon for comment on the matter. In a tweet, Sullivan-Bennis said Paracha was going home after being “wrongfully imprisoned.”

Paracha was a wealthy businessman who lived and owned property in New York City. Authorities alleged he was an Al Qaeda “facilitator” who helped two of the conspirators in the 9/11 plot with a financial transaction. He says he didn’t know they were part of the terror group and denies any involvement in terrorism.

He was captured in 2003 while in Thailand and has been in Guantanamo since 2004. He suffers from a number of ailments, including diabetes and a heart condition.

The review board found he is “not a continuing threat” but it doesn’t mean his release is imminent. However, it is a crucial step before the federal government negotiates a repatriation agreement with Pakistan for his return. The Biden administration has said it intends to resume efforts to close the detention center, a process that former President Donald Trump halted.

The prisoner review board also informed Uthman Abd al-Rahim Uthman, a Yemeni who has been held without charge at Guantanamo since it opened in January 2002, that he had been cleared for release as well, according to his attorney, Beth Jacob, who spoke to him by phone.

“He was happy, relieved and hopeful that this will actually lead to his release,” Jacob said.

In a statement, Amnesty International said President Biden should expedite the release of the wartime prison’s remaining detainees and close down the facility.

“Nine people are currently cleared for release at Guantánamo and some have been cleared for more than a decade, yet they are still stuck,” said Daphne Eviatar, the director of the Security With Human Rights program at Amnesty International USA. “This is an outrageous and shameful violation of human rights. President Biden cannot have true credibility advocating for other countries to respect human rights if he does not prioritize closing Guantánamo.”

The American Civil Liberties Union praised the Biden administration’s decision but urged the transfer of detainees.