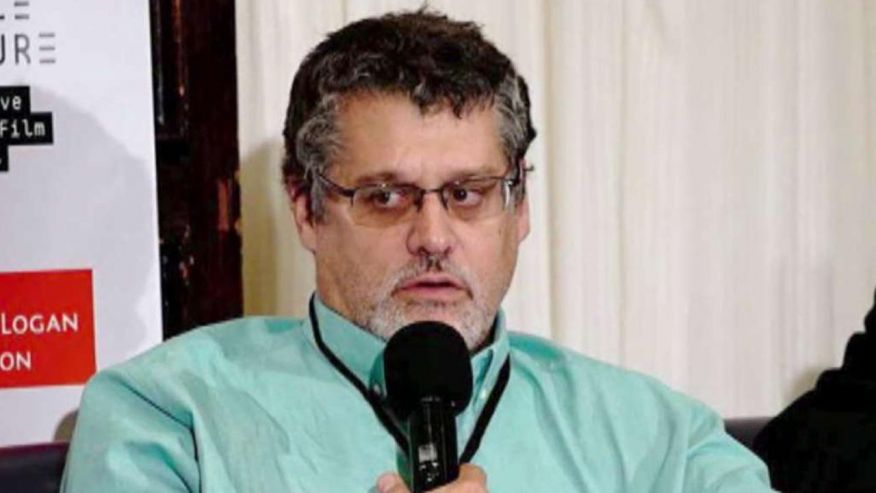 The former British spy who put together an unverified dossier of explosive allegations about President Trump during last year’s campaign has been ordered to give a deposition in a multi-million-dollar libel case brought against a media outlet that published the document.

Former MI-6 British Intelligence Officer Christopher Steele is fighting the decision by U.S. District Court Judge Ursula Ungaro, of the Southern District of Florida that he must answer questions in the suit against Buzzfeed. A lawyer directly involved in the case said the issue will likely be argued before the British courts where a similar libel case is being heard.

Steele’s London-based company, Orbis Business Intelligence, authored the 35-page dossier while working for American-based Fusion GPS and its founder Glenn Simpson. The document, which was crafted as opposition research for unknown political rivals of Trump, contained salacious charges involving Trump and Russian prostitutes, but none of the claims have been corroborated and most media outlets steered clear of the dossier.

In January, Buzzfeed set off an international firestorm when it chose to publish the entire dossier, which also included seamy allegations involving Russian technology guru Aleksej Gubarev and his companies, XBT Holdings and Webzilla.