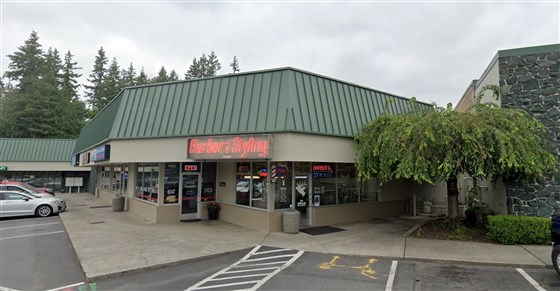 A barber in Washington state who said it was his “constitutional right” to reopen his business despite the governor’s stay-at-home order drew a long line of customers.

Robert Martin, owner of Stag Barber and Styling in Snohomish, about 30 miles north of downtown Seattle, told CBS affiliate KIRO-TV that more than 130 people came to his shop for haircuts over the weekend.

Video footage from outside the shop showed a line of men, many not wearing a mask. Some customers came from other counties and waited hours to get a haircut at Martin’s barbershop, according to the outlet.

Martin, 78, could not immediately be reached at numbers listed for him Tuesday. Calls to Stag Barber and Styling went unanswered and the voicemail box for the business was full.