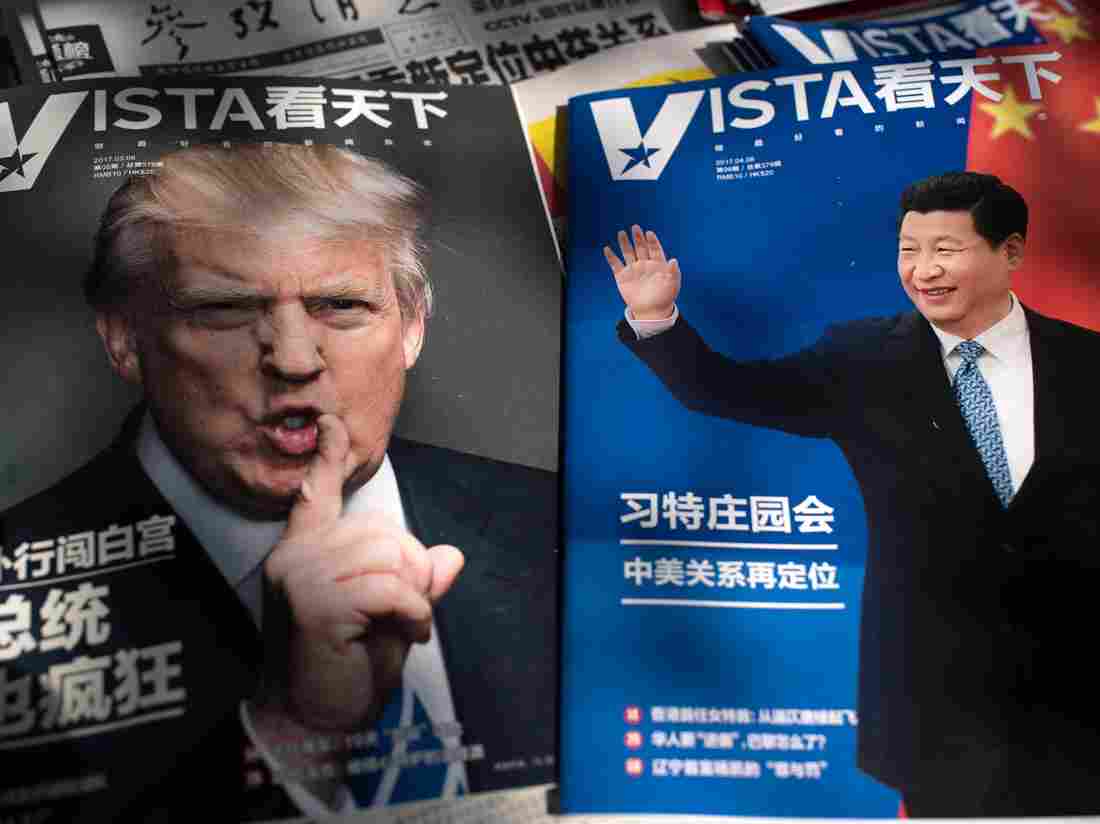 What President Trump may refer to as “the art of the deal,” his guest at Mar-a-Lago on Thursday and Friday — Chinese President Xi Jinping — might call “win-win cooperation.”

In this first summit meeting between the two leaders, both sides have things they are willing to give and get. Both will be sizing the other up to see to what extent they can do business with each other.

“The Chinese quite like the idea of a deal-maker, because I think they are looking for a deal,” says Kerry Brown, a professor of Chinese studies at King’s College London.

A grand geopolitical bargain is not in the cards, though, says Shi Yinhong, an international relations expert at People’s University in Beijing.

Shi says China wanted the summit because it was alarmed by Trump’s campaign rhetoric, when he talked tough on China.