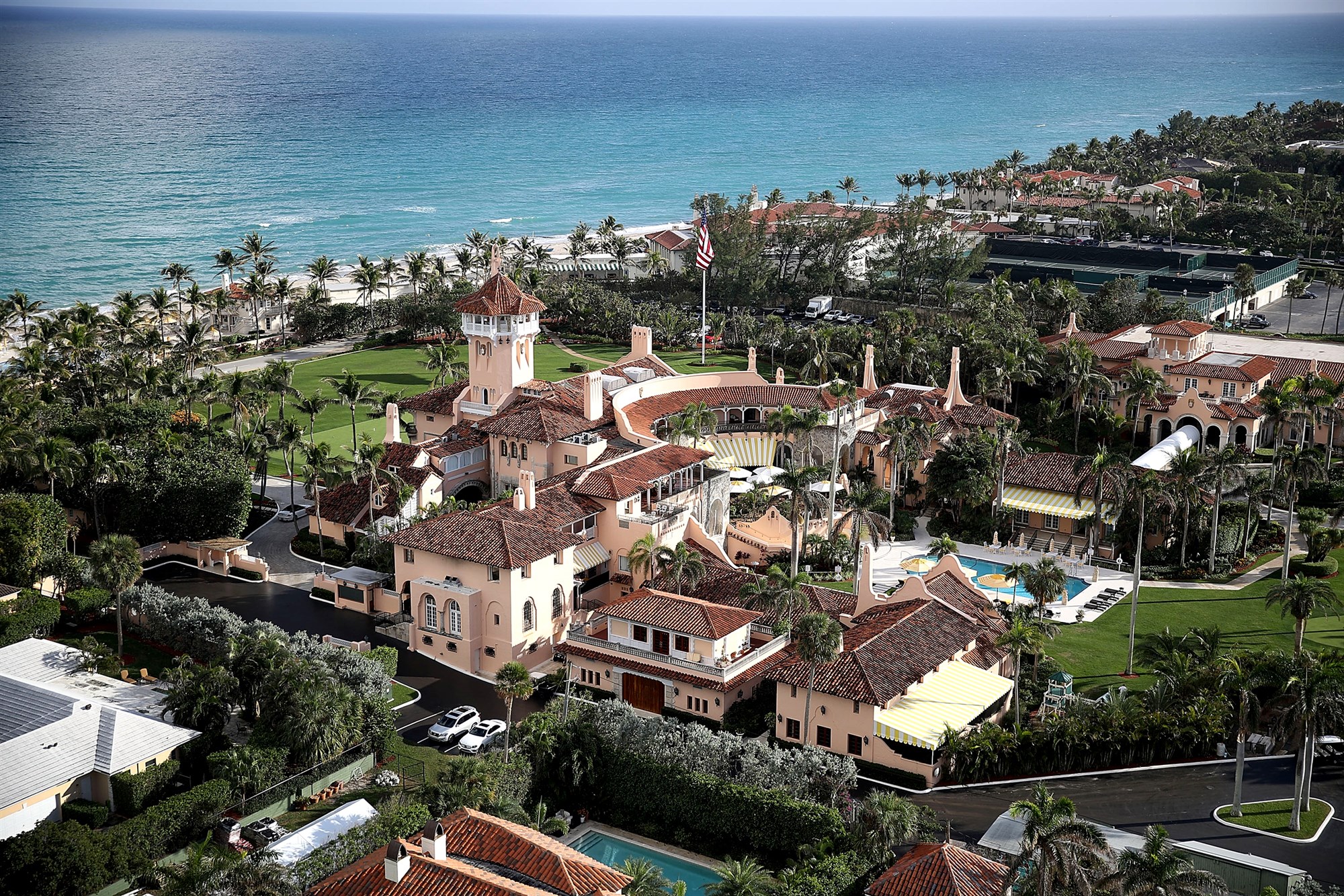 On a Wednesday afternoon in mid-December, a Chinese woman entered the grounds of President Donald Trump’s private Mar-a-Lago club in Florida through a service entrance and snapped photos on her cellphone. “Who is Mar-a-Lago?” she said in court following her arrest.

Eight days later, a Chinese student walked around a perimeter fence at a U.S. naval base in Key West, taking pictures of government buildings. Stopped by police, he said he was trying to capture images of the sunrise.

And nine days after that, two more Chinese students drove past a guard at the same naval base. When stopped by security 30 minutes later, they voluntarily displayed the videos and photos they had taken of the base.

Were the incidents isolated cases of tourists mistakenly taking photos in sensitive locations? Or could some or all of the people be part of a spy operation run out of Beijing?

Federal authorities are working to answer those questions. FBI counterintelligence agents are investigating whether the spate of incidents might be part of a coordinated espionage effort, according to a U.S. official and another person familiar with the matter.