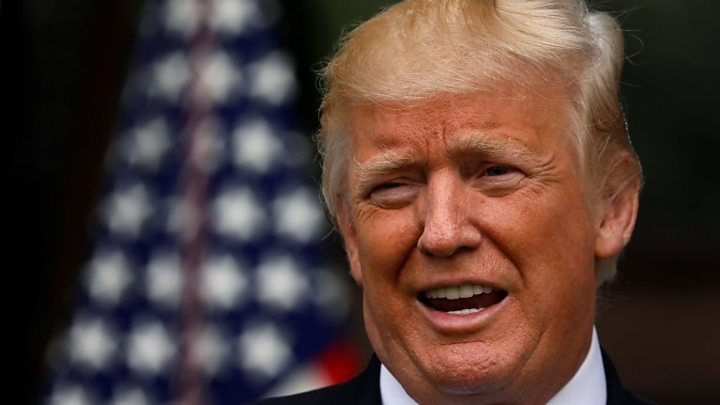 There is no imminent threat of a nuclear war with North Korea, the top US intelligence official says, amid growing tensions between the countries.

CIA Director Mike Pompeo said Pyongyang was moving at an “ever-alarming rate” with its weapons programme and another missile test would not be surprising.

But he warned that Washington’s “strategic patience” was over.

Both sides have used hostile rhetoric, with President Donald Trump threatening “fire and fury” on the North.

When asked about how close the North was to being able to deploy a nuclear weapon that could hit the US, he said: “They’re closer”.

In an interview with Fox News Sunday he added: “They’re moving towards that [goal] at an ever-alarming rate.”