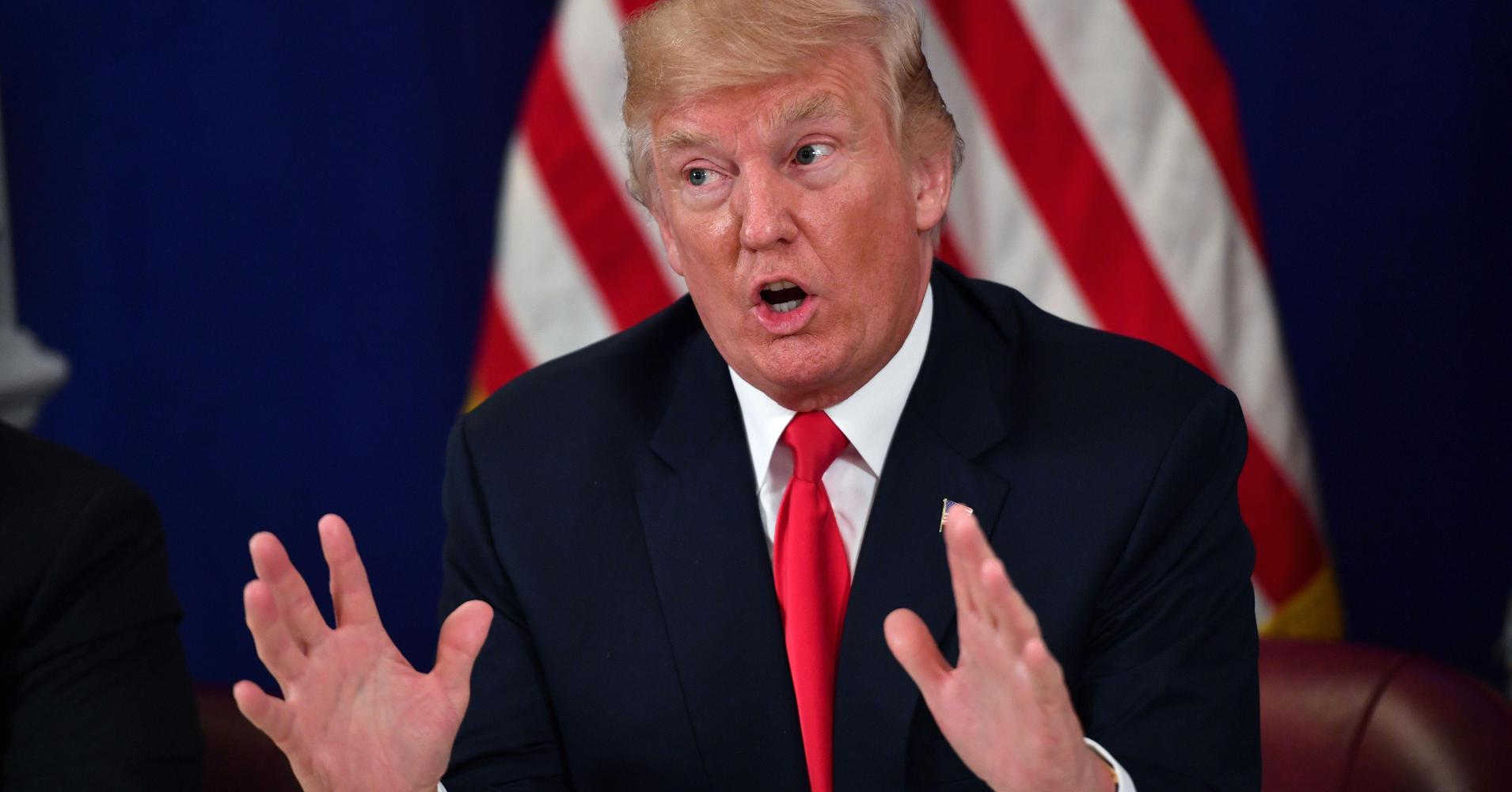 President Donald Trump on Friday said he would not rule out a “military option” in Venezuela as the ruling regime there consolidates power.

“We have many options for Venezuela, including a possible military option, if necessary,” Trump told reporters at his New Jersey golf club on Friday.

The president did not answer a question about whether American troops would lead a potential operation.

“We don’t talk about it. But a military operation, a military option, is certainly something we could pursue,” he responded.

In response, Venezuela’s defense minister said that Trump’s threat of military intervention was “a crazy act.”

Venezuelan leader Nicolas Maduro had requested a phone call with Trump, the White House said. Trump, according to an administration statement, will gladly speak with the nation’s leader when democracy has been restored in the country.

The Trump administration has issued sanctions against Maduro, whom it calls a “dictator,” and more than two dozen other former and current officials. The U.S. accuses Maduro’s regime of violating human rights and subverting democratic processes.