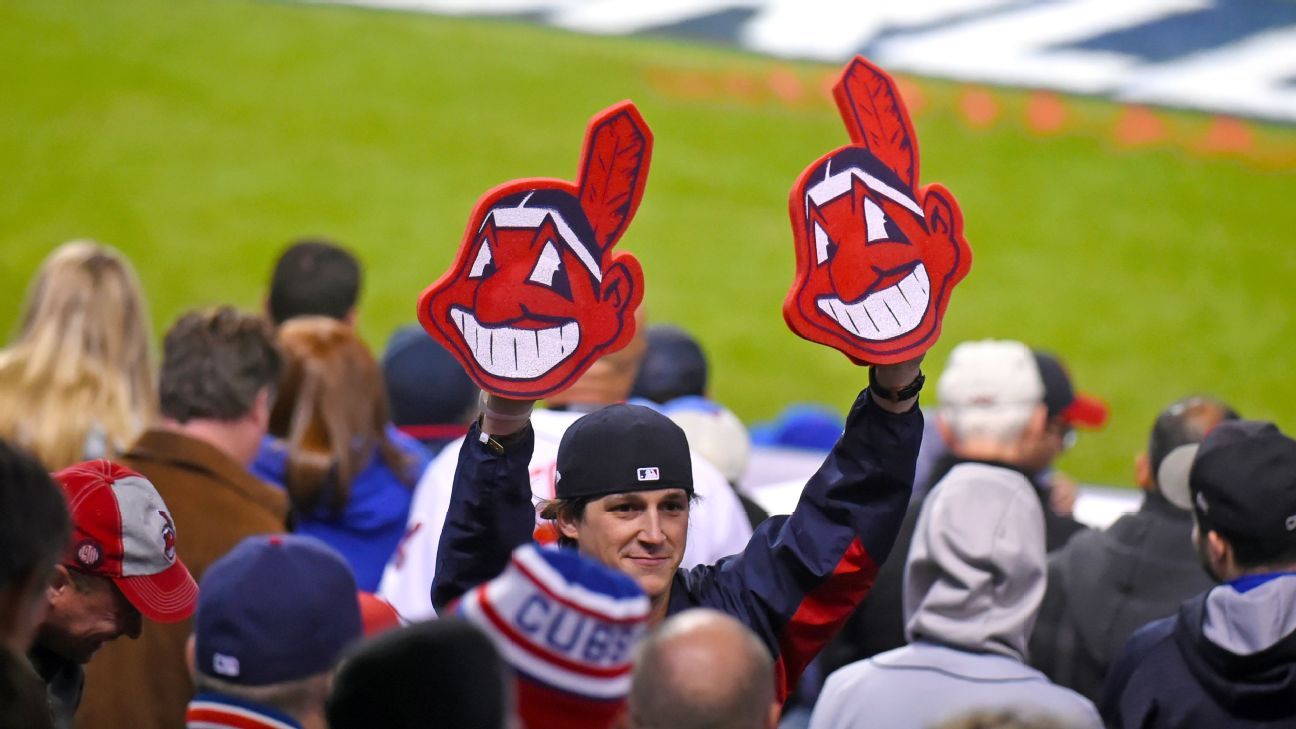 CLEVELAND — Divisive and hotly debated, the Chief Wahoo logo is being removed from the Indians’ uniform next year.

The polarizing mascot is coming off the team’s jersey sleeves and caps starting in the 2019 season, a move that will end Chief Wahoo’s presence on the field but may not completely silence those who deem it racist.

After lengthy discussions between team owner Paul Dolan and MLB commissioner Rob Manfred, the Indians are shelving the big-toothed, smiling, red-faced caricature, which has been used in used in various expressions by the team since 1947.

“We have consistently maintained that we are cognizant and sensitive to both sides of the discussion. While we recognize many of our fans have a long-standing attachment to Chief Wahoo, I’m ultimately in agreement with Commissioner Manfred’s desire to remove the logo from our uniforms in 2019.”