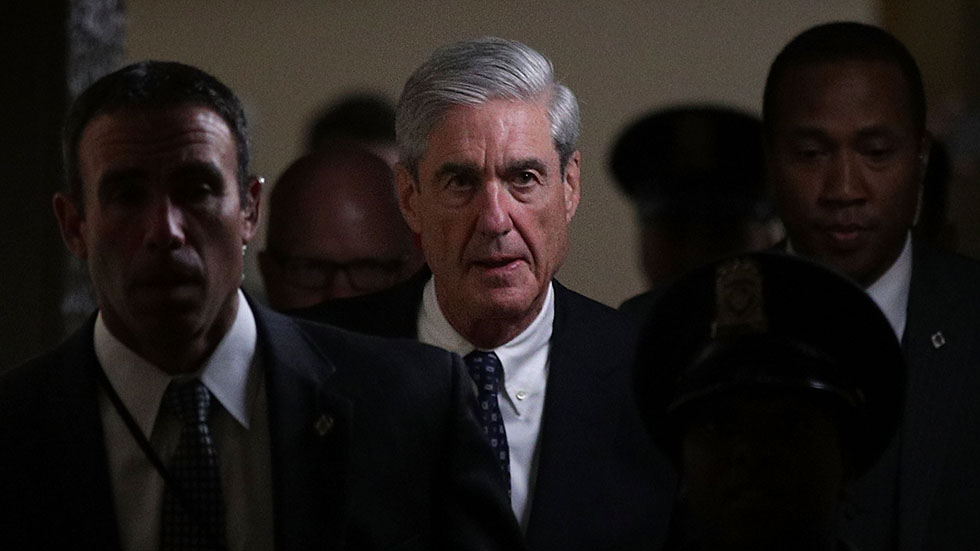 Republican lawmakers on Sunday grappled with the potential need to protect special counsel Robert Mueller in light of a report that said President Trump called for his firing last year.

Hosts on the Sunday shows questioned lawmakers about the revelations in The New York Times report and what it means for the investigation into Russia’s election interference and any potential ties between the Trump campaign and the Kremlin.

Sen. Susan Collins (R-Maine), a key Republican who sits on the Senate Intelligence Committee, which is conducting its own Russia probe, said it “wouldn’t hurt” to pass legislation protecting Mueller.

“It certainly wouldn’t hurt to put that extra safeguard in place given the latest stories,” she told CNN’s “State of the Union.”

“I don’t know if the story is true or not, but I know this: Mueller should look at it,” he told ABC’s “This Week.”

Graham, a member of the Senate Judiciary Committee, which is also conducting its own Russia probe, also said firing Mueller “would be the end of” Trump’s tenure.