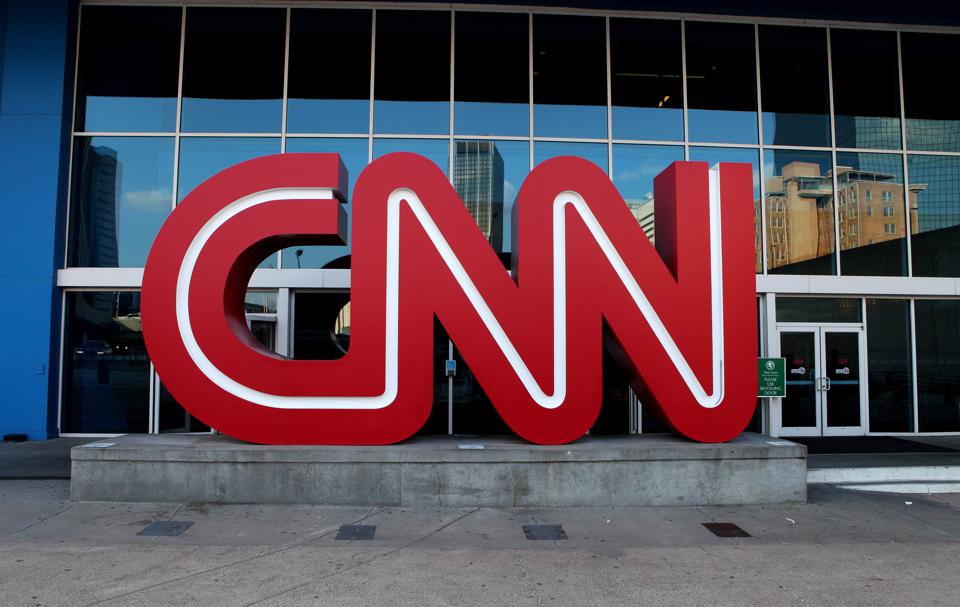 CNN raised eyebrows on Tuesday by declaring “there is no consensus criteria for assigning sex at birth” in a straight-news report on issues regarding transgender athletes playing women’s sports.

Cole reported the executive orders “do not explicitly mention transgender athletes,” but instead “echo of the transphobic claim, cited in other similar legislative initiatives, that transgender women are not women.” The CNN reporter noted the reference to “biological sex,” is disputed by critics before penning the fifth paragraph of the report that shocked some readers.

“It’s not possible to know a person’s gender identity at birth, and there is no consensus criteria for assigning sex at birth,” CNN’s Cole wrote.