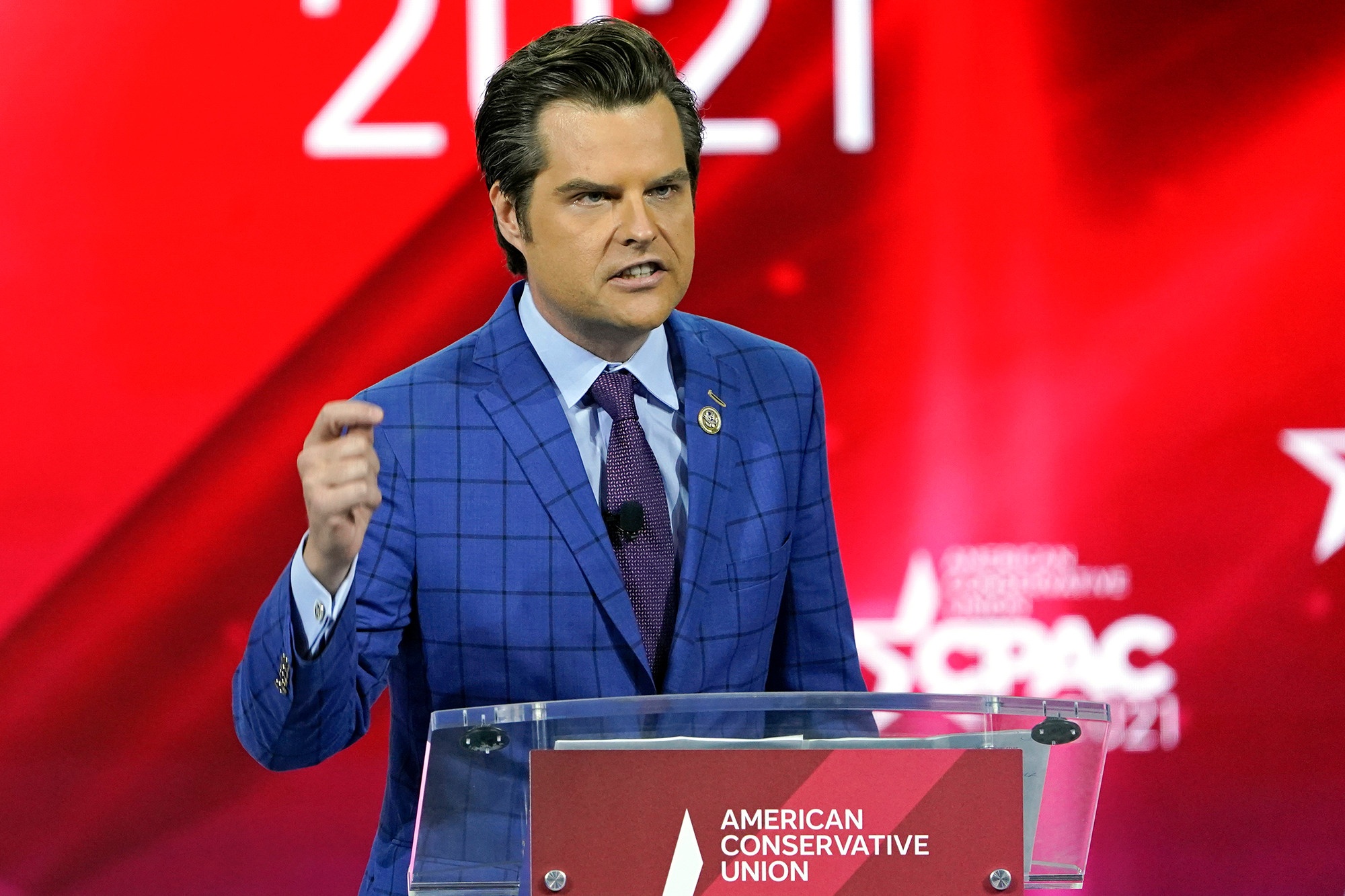 The former Department of Justice official accused of trying to extort $25 million from Rep. Matt Gaetz slammed the allegations as a “blatant attempt to distract” from the federal sex-trafficking probe that’s underway.

David McGee, a former federal prosecutor in Florida who is now working at the firm Beggs & Lane, denied blackmailing Gaetz, who is under investigation for his alleged sexual relationship with a 17-year-old girl.

“It is completely false,” McGee told the Washington Post. “It’s a blatant attempt to distract from the fact that he’s under investigation for sex trafficking of minors.”

McGee added, “I have no connection with that case at all, other than, one of a thousand people who have heard the rumors.”

After news of the probe involving Gaetz broke on Tuesday, the Florida congressman accused McGee of trying to shake his family down for $25 million.

The Republican claimed the existence of the DOJ probe was leaked to the media in an effort to thwart the FBI investigation into the alleged extortion plot.