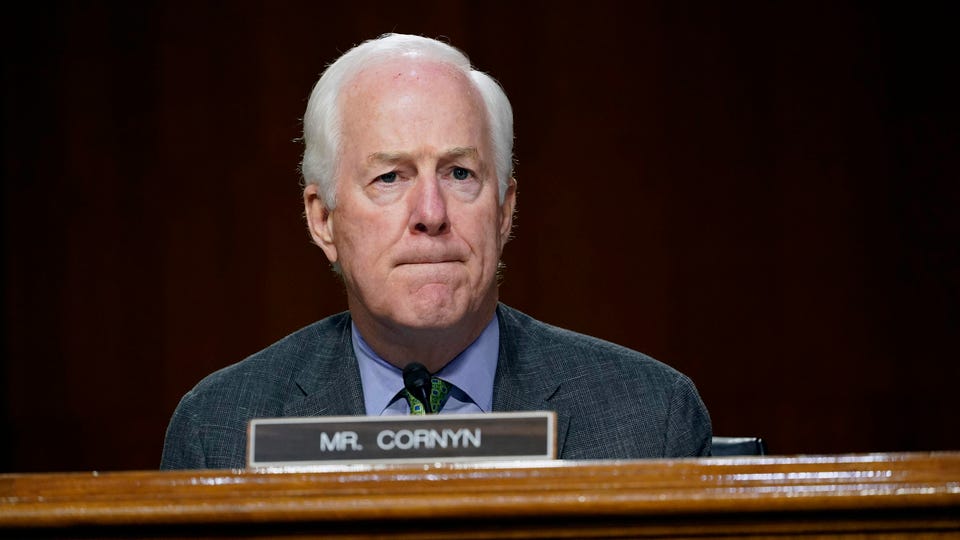 Sen. John Cornyn (R-Texas) faced a loud backlash from fellow Republicans on Friday over negotiating a bipartisan gun reform package, with his speech at the Texas Republican Convention overshadowed by a chorus of boos even as the longtime conservative senator sought to assuage the crowd by saying he kept “Biden’s gun-grabbing wishlist off the table.”

Cornyn spoke for around 14 minutes Friday afternoon to near-constant jeers as he promoted his talks aimed at “keeping guns out of the hands of criminals and the mentally ill.”