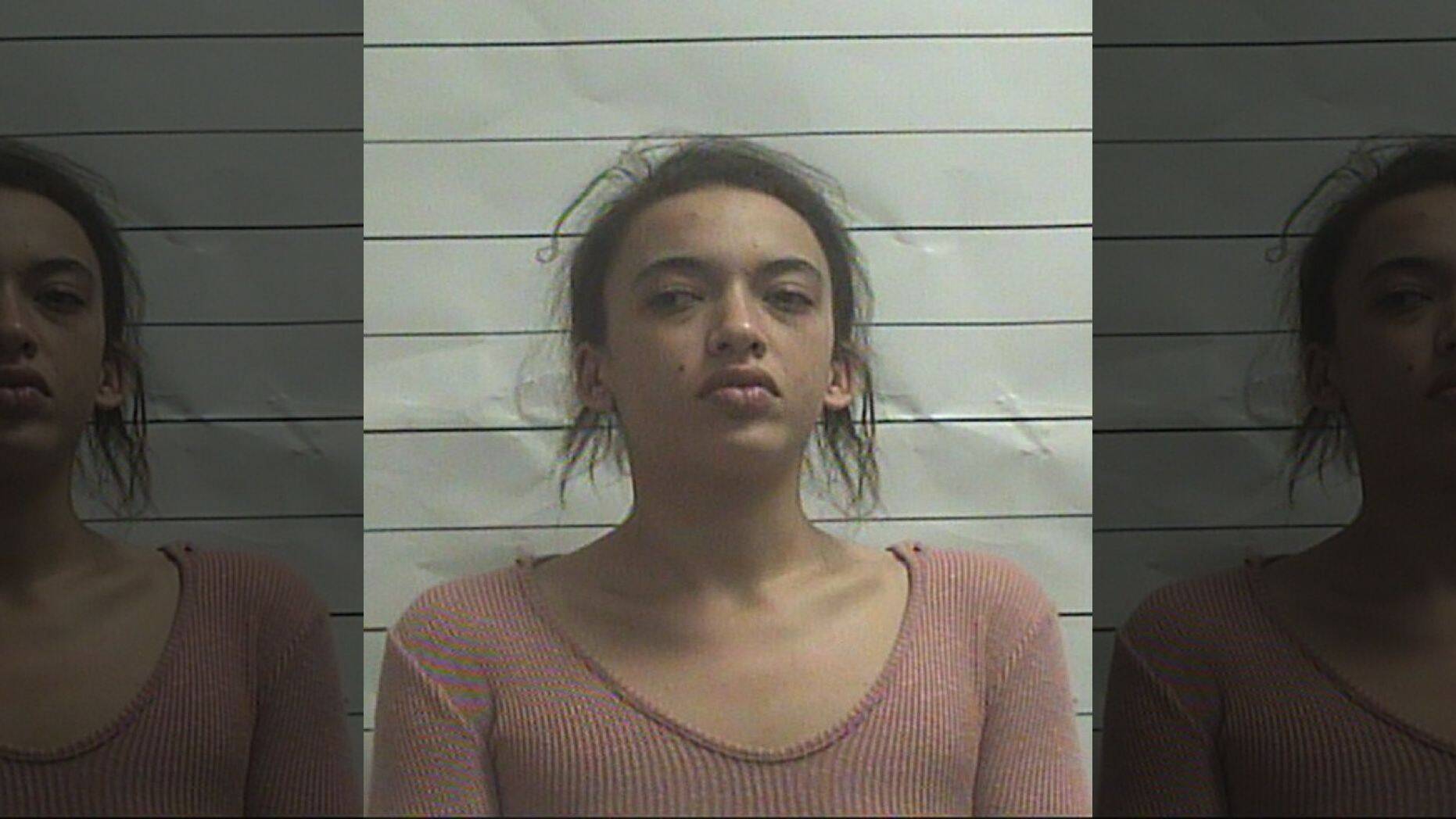 A North Carolina girl who had been missing since early July was found alive in Texas on Friday in the hands of alleged human traffickers, police said.

Aubriana Recinos, 4, and her mother Carmen Lowe, 23, of Fayetteville, N.C., were reported missing July 8. Fayetteville Police issued an endangered-child warning after receiving information that Lowe had left the state with her young daughter, a direct violation of a court-ordered child custody agreement.

“The child was pretty much given to a pimp, an associate of a pimp or family of the pimp for keeping,” Ramirez said, as the girl’s mother was not at the home and was arrested in a different state the day before. Several other children were rescued from the alleged human traffickers.

Lowe was arrested Thursday in New Orleans after being served a warrant for felony custody order violation, WNCN reported. The FBI tracked her cell phone and credit card records to find her location. As of Friday morning, Lowe was also charged with prostitution, theft under $1,000, and having an out-of-state warrant and was being held at Orleans Parish Jail.