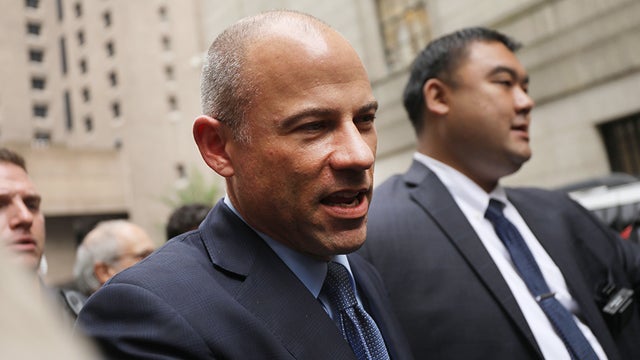 Michael Avenatti is reportedly considering a White House bid after declaring that he would not join the slate of Democratic candidates running for president in 2020.

CNBC reported Saturday that Avenatti said the odds of entering the race are 50/50 and that he plans on making a final decision in a few months.

“Never say never,” Avenatti told the outlet. “The Dems need a non-traditional fighter. They have a lot of talent but not a lot of fighters.”