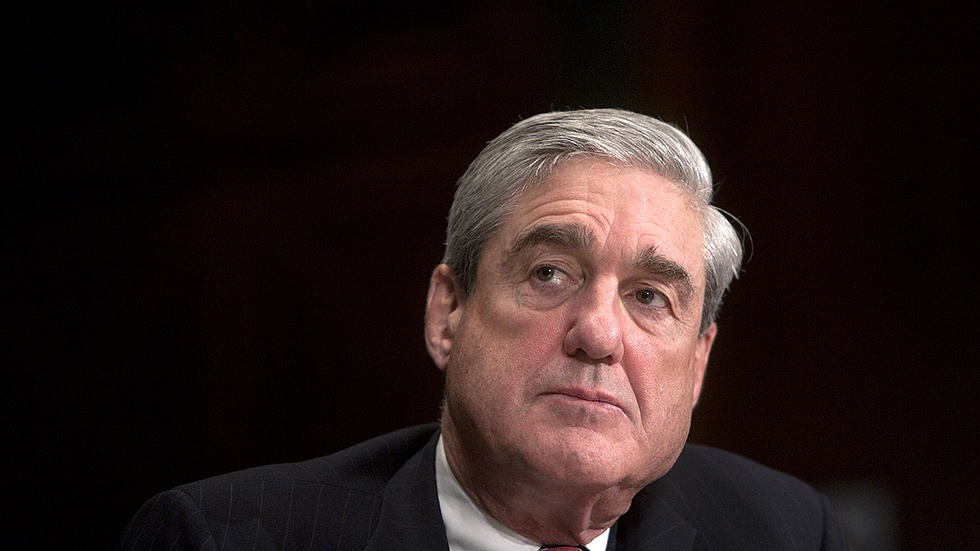 A federal appeals court in Washington on Monday rejected a challenge to special counsel Robert Mueller’s appointment that was brought by Roger Stone associate Andrew Miller.