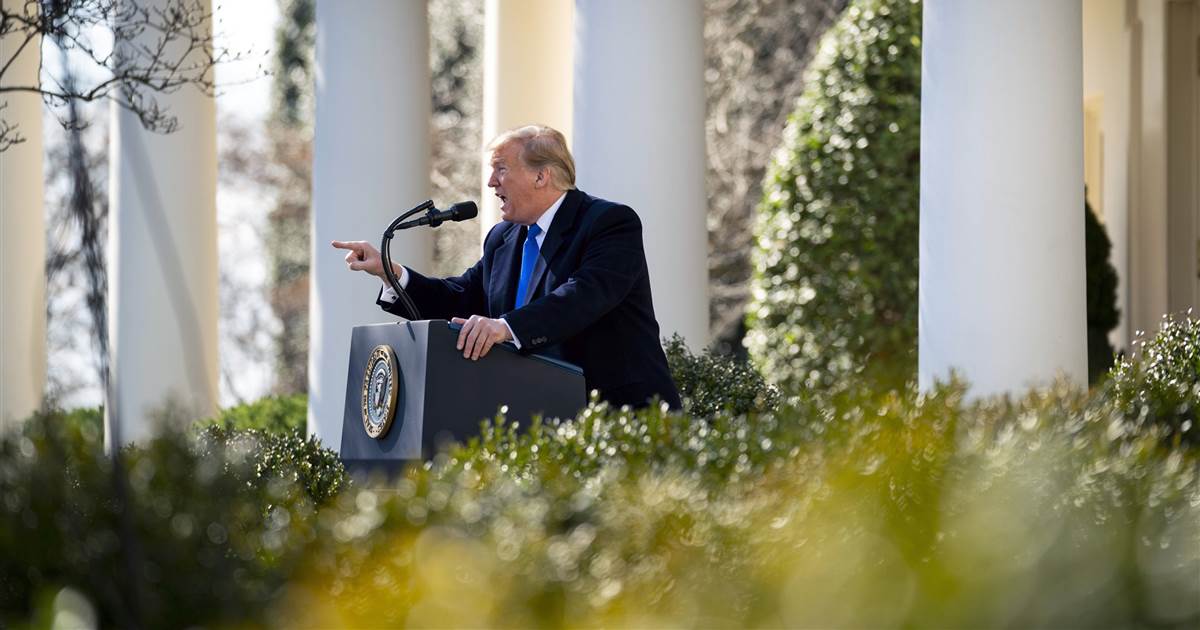 WASHINGTON — Fifty-eight former U.S. national security officials told the Trump administration in a letter Monday that they are aware of “no emergency that remotely justifies” diverting funds to build a border wall.