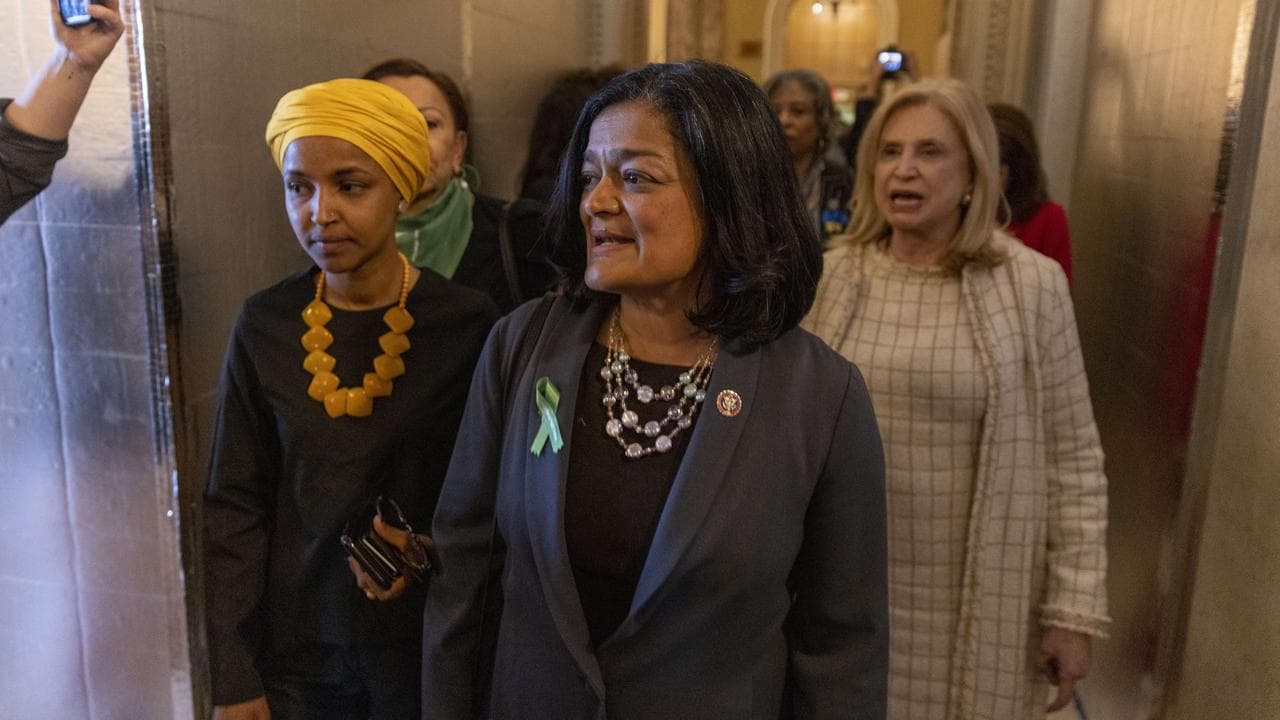 Democrats tried and failed for a second time on Wednesday to codify abortion access on a nationwide basis via the Senate in a show vote intended to widen the political rift and solidify their radical base over the issue ahead of midterm elections.

The Associated Press disingenuously reported that the bill was blocked by a GOP-led filibuster. The bill needed 60 votes, including 10 from Republicans, to pass. It didn’t even get a simple majority of the vote.

A large group of approximately three dozen pro-abortion House Democrat women from the Progressive Caucus marched on the Senate Wednesday as the vote took place, chanting, “My body, my choice!” A ton of reporters were predictably on-hand to take photos and videos of the leftist protest.