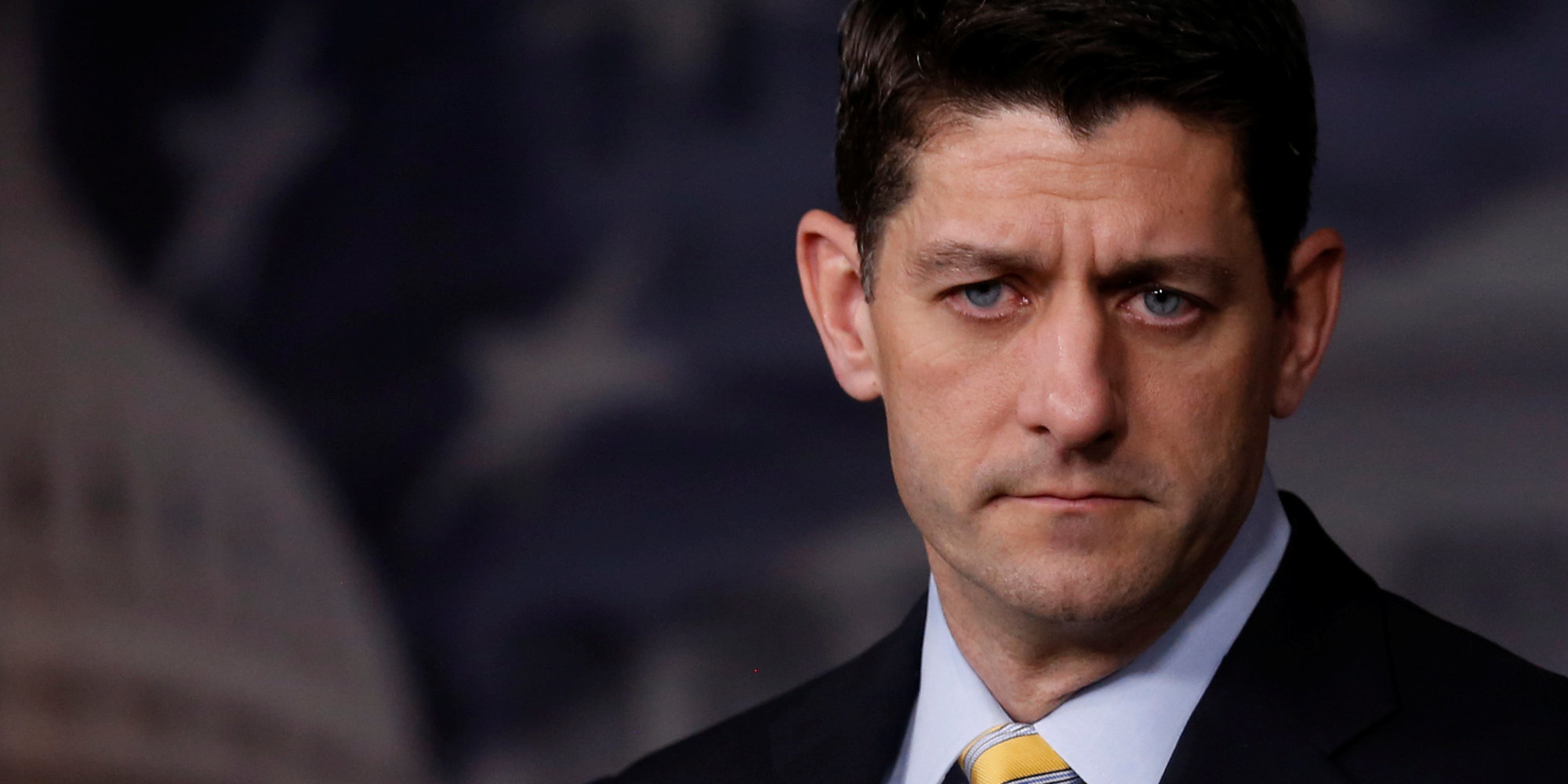 WASHINGTON ― With so much attention on GOP efforts to repeal Obamacare this month, there’s a detail to their plan that may slip under the radar: Their bill will strip all federal funding for Planned Parenthood, too.

“Planned Parenthood legislation would be in our reconciliation bill,” House Speaker Paul Ryan (R-Wis.) said during a Thursday press conference, referring to the process Republicans are using to pass an Obamacare repeal bill with a simple majority of votes instead of a supermajority, which means Democrats can’t filibuster it in the Senate.

The bill still has to pass the House and Senate, and because the reconciliation process allows for unlimited amendments, Democrats can try to tie it up.

Republicans have routinely voted to defund Planned Parenthood over the years, but with President Barack Obama in the White House, their bills never had a chance of becoming law. That could change under President-elect Donald Trump.