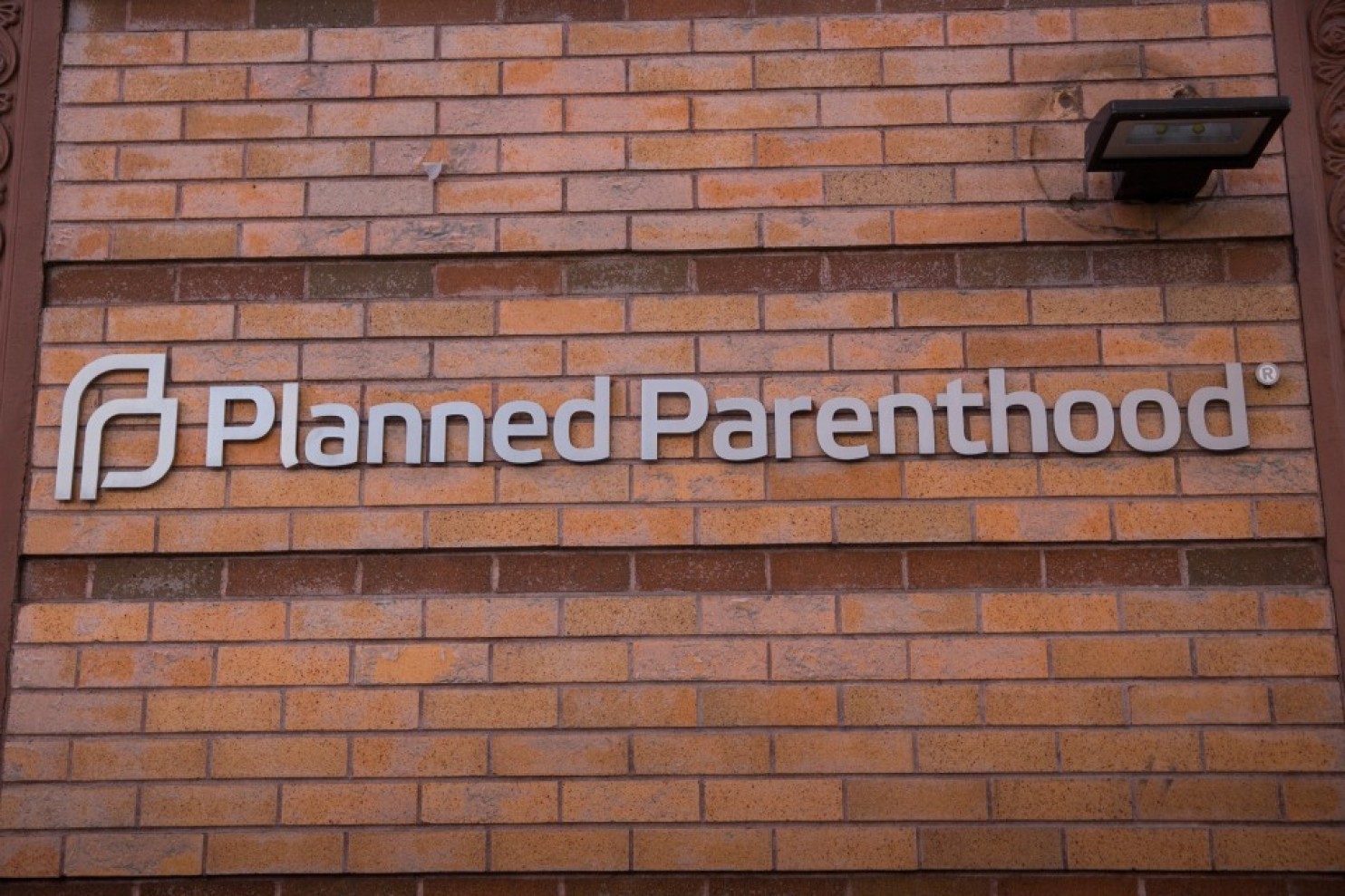 A congressional plan to make Planned Parenthood ineligible for federal funding would leave many women without services to help them avoid pregnancy, resulting in thousands of additional births, according to a new federal budget analysis.

The prediction came Monday as part of a much-awaited analysis from the nonpartisan Congressional Budget Office, which assesses the fiscal impact of major legislative bills. It was part of a more sweeping look at a congressional health care bill that would repeal and replace the law known as Obamacare.

The analysts estimated that excluding the women’s health organization from the Medicaid program for one year, as congressional Republicans have proposed, would particularly affect low-income areas and communities without many health care options, leaving 15 percent of those people “without services that help women avert pregnancy.”

Planned Parenthood provides reproductive and other services, including abortion, to 2.5 million men and women nationally. Its health centers provided more than 300,000 abortions and nearly 3 million contraception services in 2015, according to its latest annual report, and the group says that more than half of its centers are in rural or medically underserved areas.

The reduction in services would ease federal spending on Medicaid, the state-federal program for the poor, by $178 million during 2017, the CBO estimated. But analysts believe the savings would be partially offset by the fact that there would be “several thousand” more births paid for under Medicaid, which already picks up the costs of about 45 percent of all U.S. births; many of those new babies likely would qualify for the Medicaid program.

By law, federal dollars may not be used to provide abortions. But critics of Planned Parenthood say the funds indirectly support the procedure by propping up the organization’s non-abortion work.