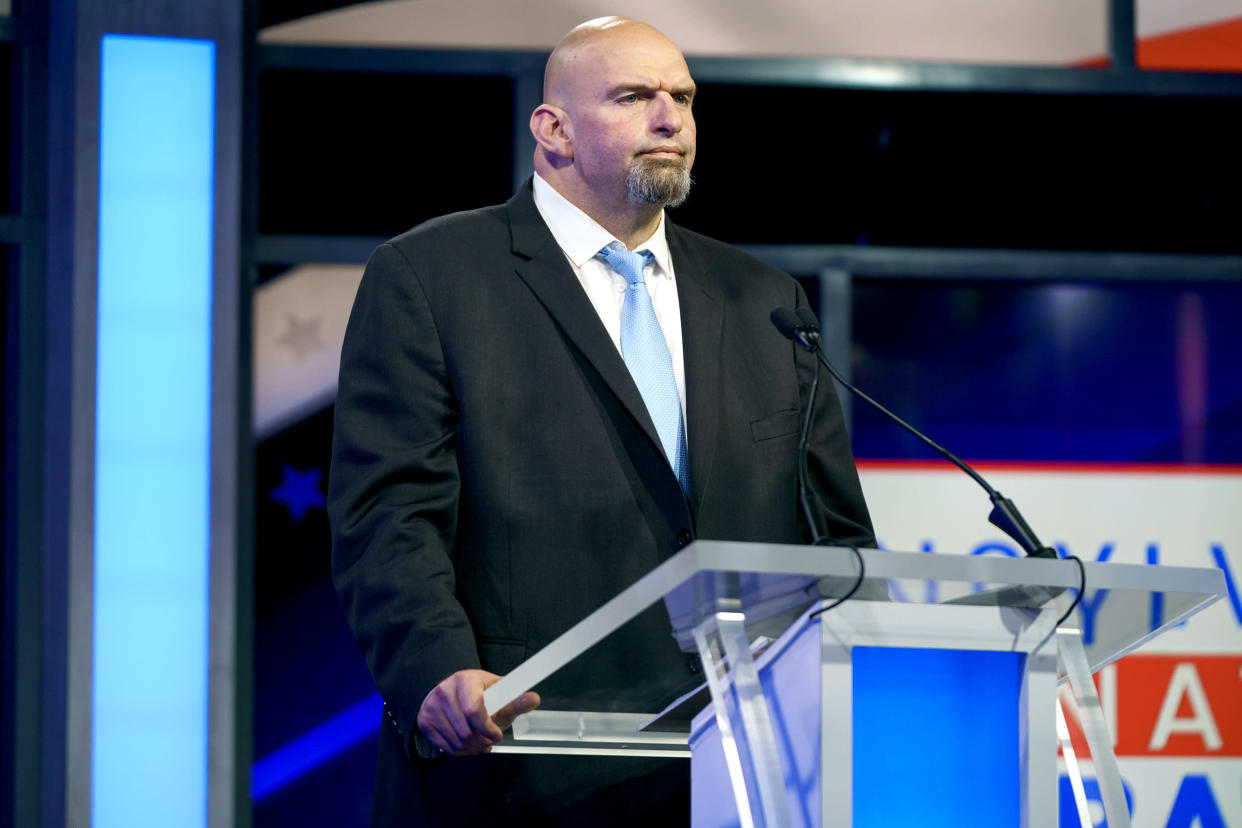 After getting their first long look at John Fetterman in Tuesday night’s Pennsylvania Senate debate, fellow Democrats are second-guessing his decision to appear on stage five months after a stroke — and some question whether he should have remained on the ballot at all.

“He should not have debated. Anyone on his team who agreed to a debate should be fired, or never work again, because that debate may have tanked his campaign,” said Chris Kofinis, a veteran Democratic campaign strategist. “This race was trending toward victory. Now, it’s anyone’s guess what happens.”

Several Democrats who spoke to NBC News, some on the condition of anonymity, said they were shocked by the degree to which Fetterman struggled to communicate clearly, even though he has acknowledged ongoing difficulty in processing what he hears and speaking without dropping words.