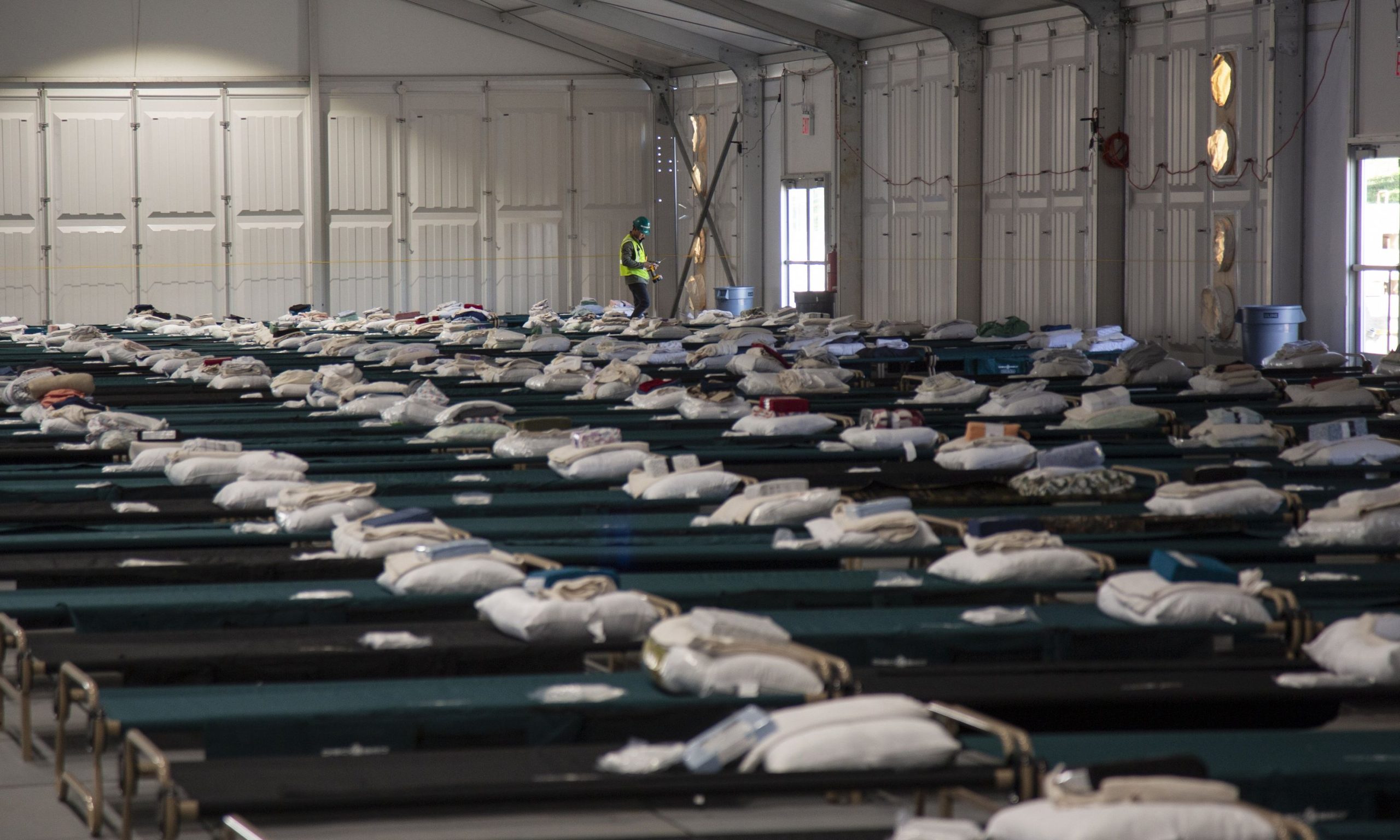 A tent complex that New York City opened last week for up to 1,000 migrants is housing fewer than 50 people as the flow of publicly funded buses from border states to the north has slowed.

Mayor Eric Adams ordered the relief center on Randalls Island to be built at a cost of $325,000 soon after he declared a state of emergency earlier this month. Mr. Adams said thousands of migrants arriving on buses chartered by the state of Texas and the city of El Paso were overwhelming New York’s social services.

The shelter complex’s opening on Oct. 19 coincided with a drop in the number of Venezuelan nationals entering the U.S. illegally after the Biden administration announced an agreement to expel many of them to Mexico, according to border aid groups. Most migrants who have traveled north on buses in recent months came originally from Venezuela, in part because the government-sponsored rides brought them to cities with large Venezuelan populations.