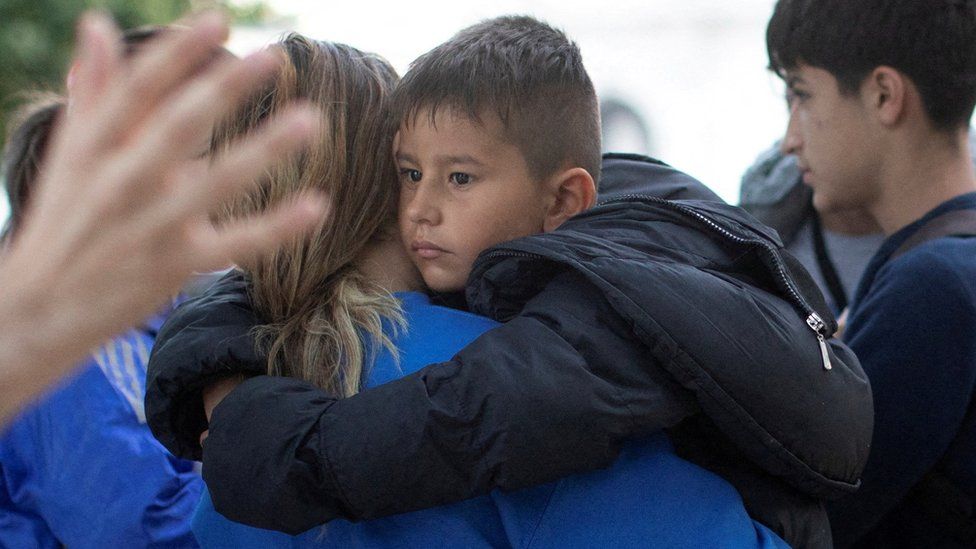 The Pentagon has rejected a request from Washington DC’s mayor for help in dealing with thousands of undocumented migrants who have been transported to the city from border states.

Arizona and Texas say the buses are being routed to the US capital and New York City to spread out the burden of unprecedented migration.

Migration across the US-Mexico border has surged to record levels.

Conservatives have slammed the immigration policies of US President Joe Biden, a Democrat, including his efforts to lift a pandemic-related order that has kept out most asylum seekers.

On Friday it emerged that the US Department of Defense has rejected Washington DC Mayor Muriel Bowser’s request for National Guard troops to help process migrants.