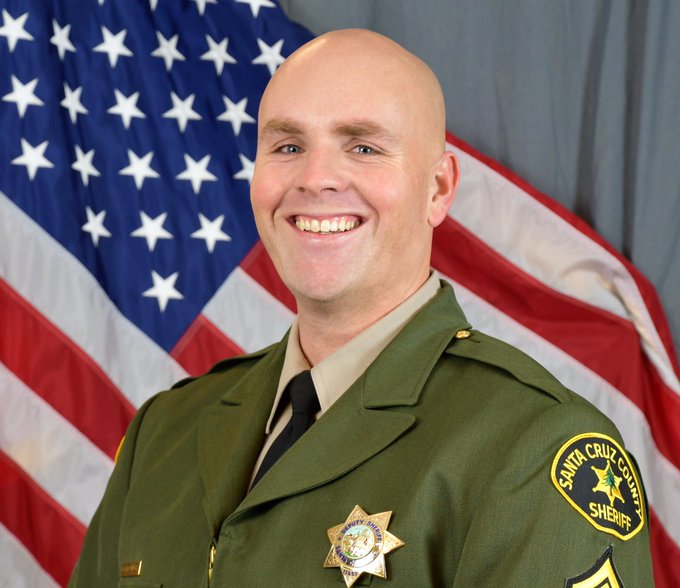 A call about a suspicious van led to an ambush Saturday that resulted in the death of a Northern California sheriff’s deputy and injuries to two other law enforcement officers, according to reports.

A second deputy was injured, and a third officer from the California Highway Patrol was shot in a hand, the sheriff said.

Gutzwiller was a married father of one child with a second child on the way, Hart told FOX 2 of the San Francisco Bay Area.

“Words cannot express the pain we feel for Damon and his family,” Hart told the station. “Today, we lost a hero.”

The suspect, identified as Steven Carrillo, 38, was shot during his capture and was being treated at a hospital for non-life-threatening injuries, the sheriff added.