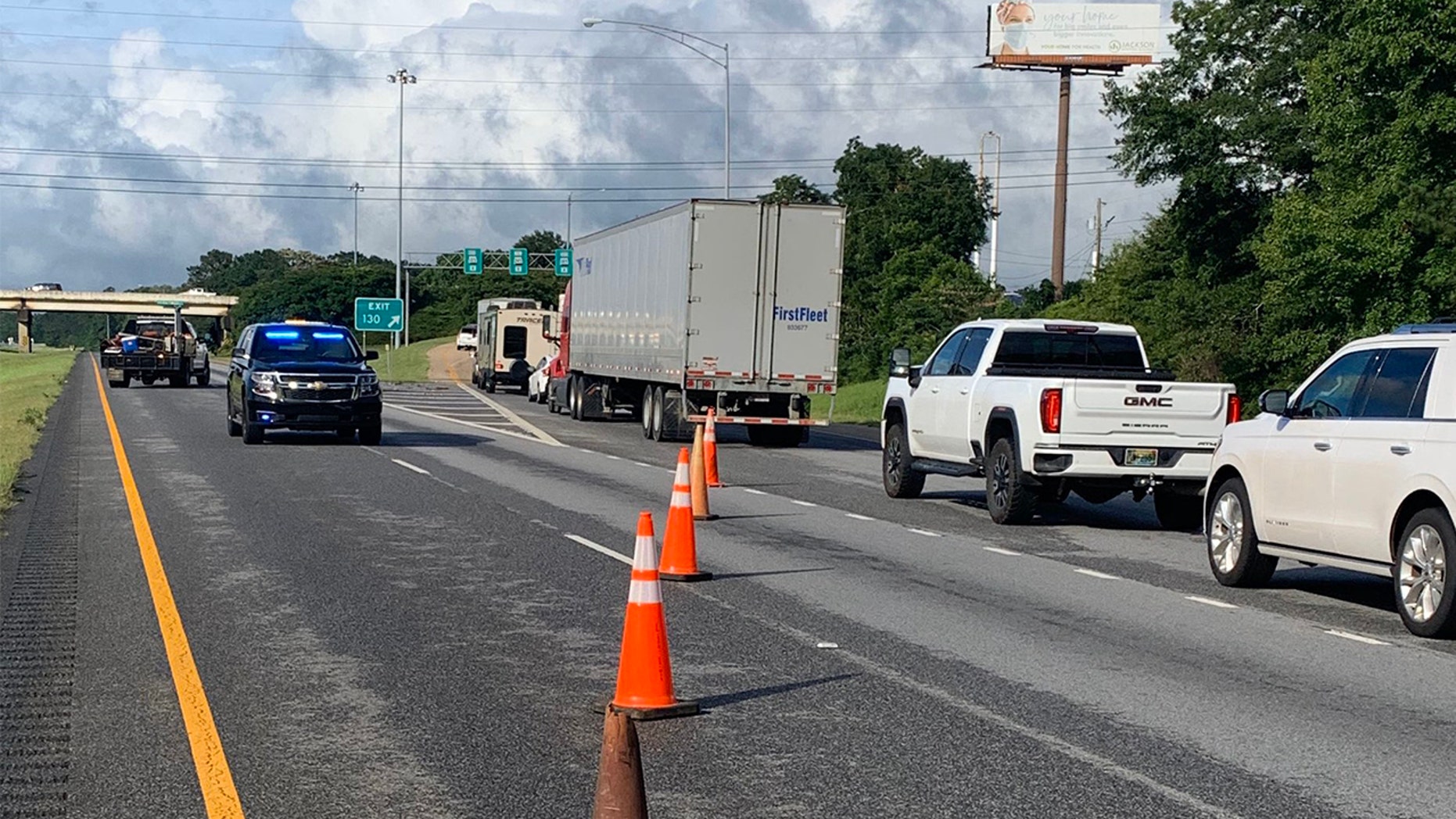 A wreck on an Alabama interstate has left at least 10 people dead, including nine children.

A pile-up involving at least 15 vehicles happened around 2:30 p.m. Saturday on Interstate 65 in Butler County between mile markers 137 and 138. That’s located just past exit 130 in Greenville, Alabama, some 40 miles south of that state capital of Montgomery, WSFA reported.

Much of central Alabama was enduring torrential rains and high winds at the time as a result of Tropical Depression Claudette. Butler County Coroner Wayne Garlock said the vehicles likely hydroplaned on the wet road.

A father and his 9-month-old daughter in one vehicle were killed, AL.com reported. Eight other minors riding in a Tallapoosa County Girls Ranch vehicle also died in the wreck. They were between ages 4 to 17, Garlock said.