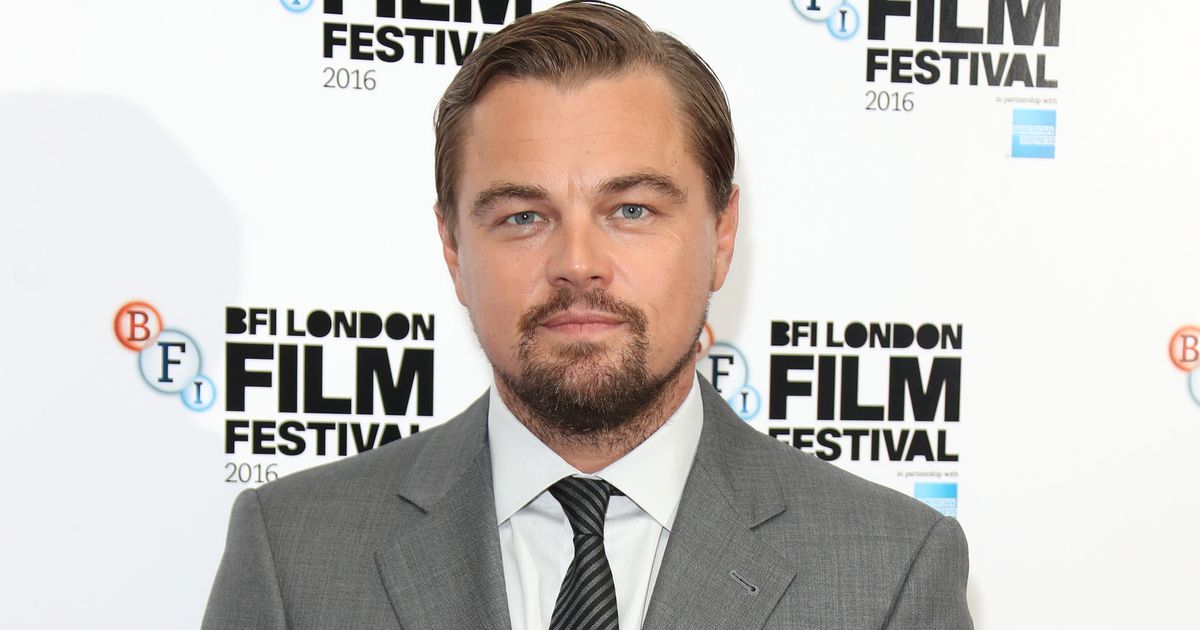 LOS ANGELES (AP) — Leonardo DiCaprio says he’s awaiting direction from the U.S. Justice Department regarding any ill-gotten funds that may have supported his environmental foundation or 2013 film The Wolf of Wall Street.

The Oscar-winning actor released a statement through his representatives Tuesday saying he will return any gifts or donations connected to a Malaysian wealth fund, pending a fraud investigation of that fund by the U.S. and other countries.