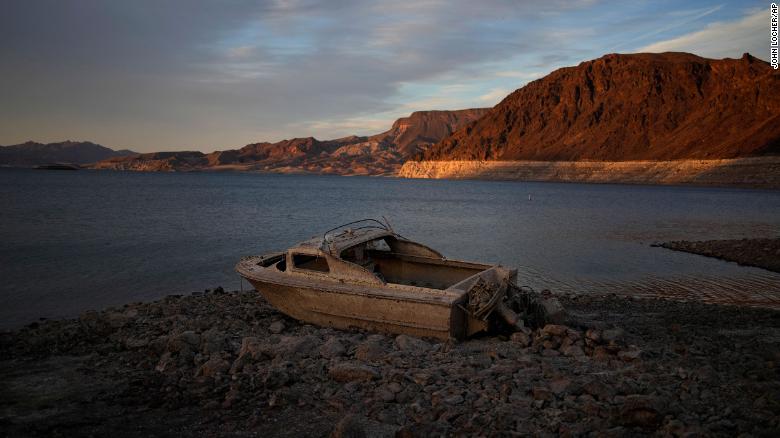 An extraordinary drought in the West is drying up the Colorado River and draining the nation’s largest reservoirs — Lake Mead and Lake Powell. And amid the overuse of the river and the aridification of the region, the federal government is preparing to make mandatory water cuts and asking states to devise a plan to save the river basin.

Two major announcements could come Tuesday. The first is a forecast from the US Bureau of Reclamation that could trigger the first-ever Tier 2 water shortage for the Lower Colorado River Basin. The second is the bureau’s next step in its demand that the seven states in the river basin come up with a way to voluntarily cut up to 25% of their water usage, or the federal government will do it for them.