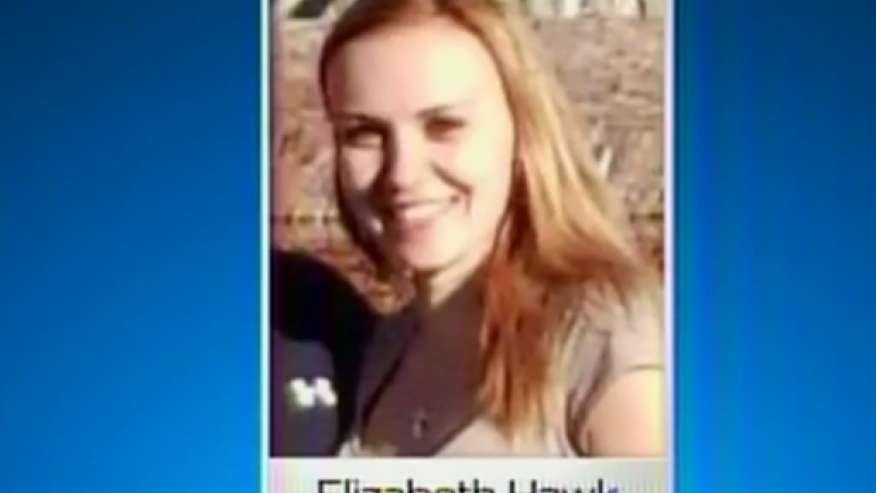 A Pennsylvania mother has been charged with child endangerment after investigators found her 11-month-old son allegedly malnourished after being fed only nuts and fruit.

“She was going to live on water and sunlight,” Hawk’s sister-in-law Brandy Hawk recalled her saying, according to the news station.

When Brandy noticed the boy, whose name wasn’t disclosed, had a severe rash and seemingly delayed motor skills, Elizabeth brushed off her concerns. She denied there was anything wrong with her son and blamed the rash on “allergies,” CBS Pittsburgh reported.