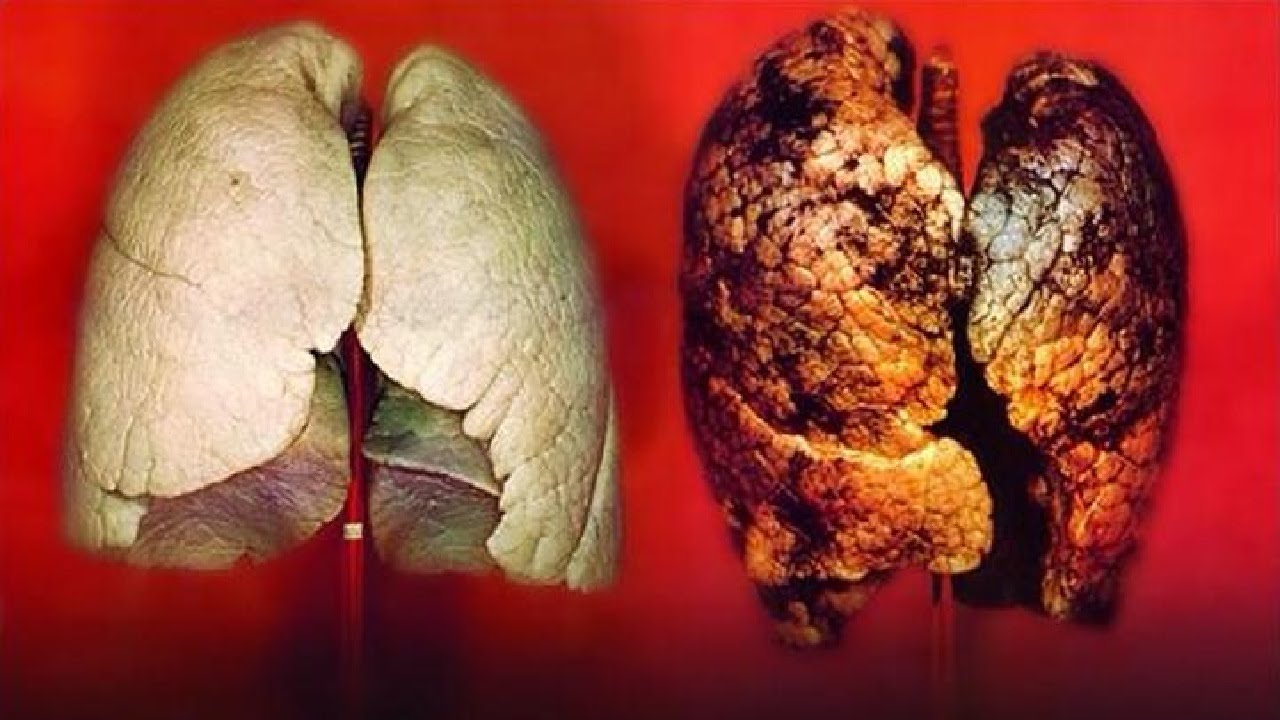 COPENHAGEN Merck & Co scored a double hit on Sunday with new clinical data showing its Keytruda immunotherapy offered big benefits in previously untreated lung cancer patients, either when given on its own or with chemotherapy.

As a monotherapy, Keytruda halved the risk of disease progression and cut overall deaths by 40 percent compared to chemotherapy alone in pre-selected patients whose tumors had been tested using a biomarker.

And when given with two older chemotherapy drugs in non-selected patients, it was almost twice as likely to shrink tumors as chemotherapy alone.

Another similar drug from Roche also demonstrated broad efficacy as a so-called second-line option in patients who had received prior treatment.